admin May 26, 2020 AFL Comments Off on St Kilda eye the positives amid free-to-air fixture snub 42 Views 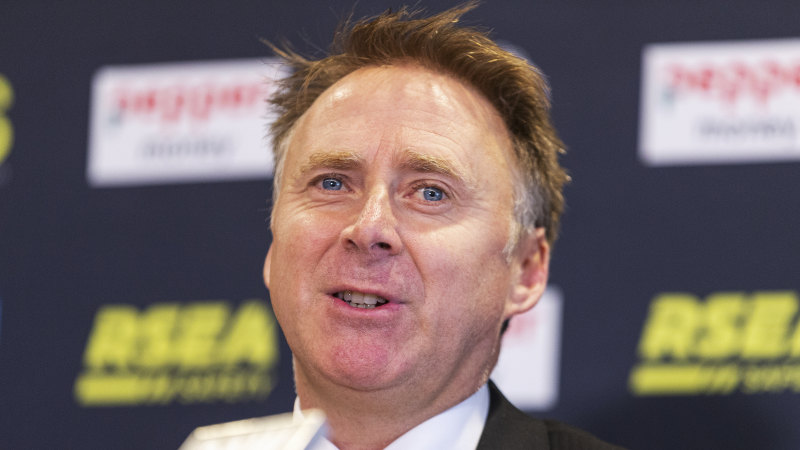 The club’s financial accounts also reveal that pre-coronavirus they get the most money from the AFL for a Victorian team by millions of dollars, and that they attract the least sponsorship revenue.

Membership and crowds have also dwindled of late, two other key areas of revenue.

“It adds up [the difference in sponsorship revenue between free-to-air and pay-TV games]. It comes on an annual basis really,” he told 3AW.

”You look at the end of the year and you’re talking about the total audience that you’re able to deliver to your sponsors and obviously they’re interested in particular types of audiences … but the sheer number of eyeballs you’re able to deliver goes to what it is ultimately your various assets are worth in a market place.

“Clearly, the clubs that are playing more regularly on free-to-air in front of big crowds are in a better position to monetise those assets.”

He said the AFL might work with clubs to provide more “assets”, presumably content, to deliver coverage to sponsors.

“Our job is to work harder at finding ways to deliver that value to our partners,” Finnis said.

“We are pretty pleased we have got three Saturday games in a row, which allows you to build your whole week around that, and [playing] Collingwood and Richmond on Saturday is what our players [are] looking forward to.”

The former head of the AFLPA said fans ultimately watched to see the Saints win, regardless of the style of footy played. Although he said Brett Ratten believed attacking, attractive play would achieve success.

“In an ideal world the AFL has teams that have got big-drawing fan bases at the top of the ladder playing attractive, high-scoring football. But at the end of the day what we do know, it’s the close games which keeps viewers watching until the end.

“From our point of view our focus is we want to be more competitive in more games and we feel if we are doing that and we are winning … then that will turn into better timeslots.

“There’s more riding on the contest if it’s teams on top of the ladder … our focus is on playing a style of football that’s going to win.”

Sources at St Kilda said the club was exploring ways to make it easier for its members to watch its first four games of the season relaunch given none were on free-to-air.

The club is considering trying to secure its members a discount for subscriptions to streaming service Kayo, although that could be difficult given its owner Foxtel’s financial struggles of late.

The Saints were to have three of their first eight games on free-to-air in the original 2020 fixture and eight for the whole season.

The Saints also called for fans to pledge money to the club last month.