An opportunity for workplace reform to boost nation

admin May 27, 2020 National News Comments Off on An opportunity for workplace reform to boost nation 27 Views 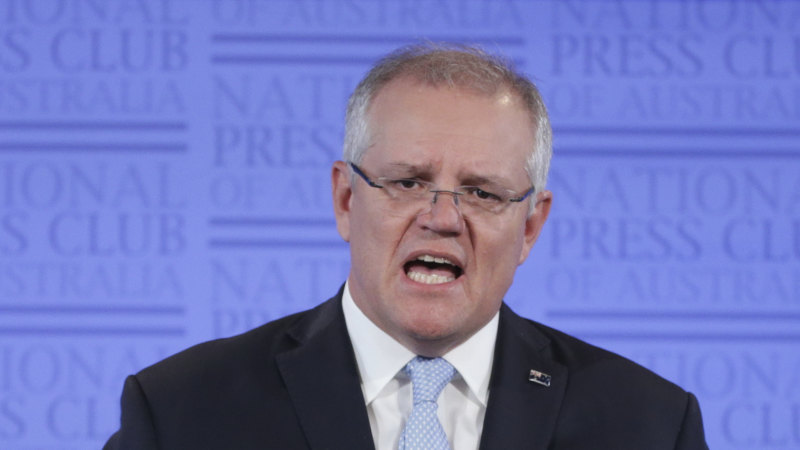 After being consulted over the JobKeeper program, ACTU secretary Sally McManus could hardly refuse Mr Morrison’s offer of a seat at the table. But if sensible reforms were to emerge from the roundtables, it would put Labor in the position of having to either support the changes – blunting one of its most potent attacks against the Coalition – or put it at odds with the union movement by opposing them.

While this quandary may tempt the unions to take an obstructionist hardline stance at the talks, avoiding a clash with Labor, they must also weigh up the benefit of the opportunity to show they can still play a co-operative and constructive role in workplace reform. It has been a difficult road for unions since the ACTU, led by Bill Kelty, sat down with the Hawke government to cement the Accord, the grand workplace bargain of the 1980s.

At the time, more than 40 per cent of the workforce had union membership. That figure now sits just below 15 per cent. It’s a dramatic decline driven by the movement’s failure to adapt to a changing workforce. While its rallying cry has been increasingly centred on protecting worker rights from being watered down by the Coalition, Mr Morrison is offering them the chance to show that they can work both sides of the political divide to the benefit of workers. It’s a risky move, but one that could recast the image of the unions and put workers before political allegiance.

A similar road is before the employer groups that will join the talks. While some are more hardline than others in their regular calls for greater freedom to negotiate wages and conditions with workers, they are all firmly in the Coalition camp in wanting to further dilute union powers. By putting aside such well-entrenched views, the talks also offer them the opportunity to step out of their comfort zones to the benefit of business and workers.

Of all the indicators that will gauge how well Australia recovers from this pandemic-induced recession, surely getting people back to work should top the list. Mr Morrison is right to consider industrial relations reform a key driver in reaching that goal. It is now in the hands of the unions and employer groups to find a way to put their old rhetoric aside and find a new language of give and take. Sensible reform of industrial relations could be a positive legacy for the nation amid the unprecedented changes brought by this pandemic.