admin May 27, 2020 Business Comments Off on Another two Grow Super staff stood aside amid Dally M scandal 52 Views 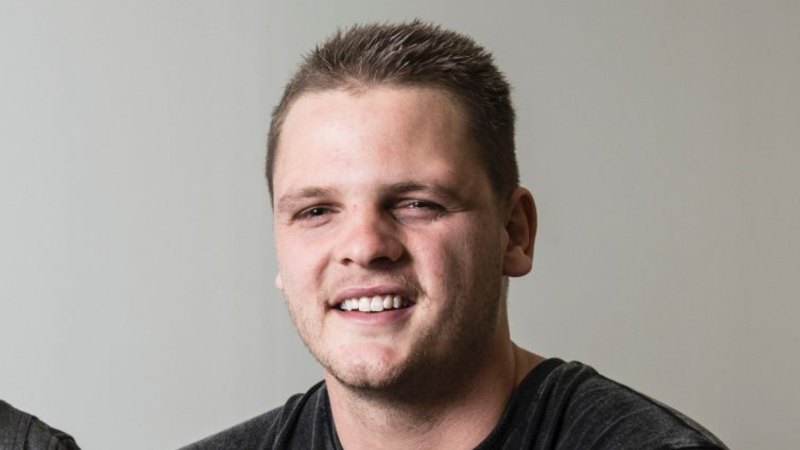 Police are now investigating whether the bets, which netted a return of about $20,000, came as a result of a leak from StatEdge which provided the computer program used by Dally M judges to vote in secret. That allegation has not been made against Mr Wilson or any individual as the police investigation continues.

A spokeswoman for Grow said it had commissioned an external legal expert to oversee an internal investigation into any potential association between Grow and the business and people under investigation.

“The leadership and Board believe an externally-led independent investigation is part of appropriate governance steps in this situation, and that transparency in our actions, to the extent legally possible, is also important.”

“Two staff have stepped aside pending the internal investigation.”

Yesterday Grow claimed it had no association with StatEdge, however in the past 24 hours more links between the two groups have been uncovered. This includes a Facebook post by StatEdge that described Grow as a sponsor and a partner. The post has since been deleted.

The two entities also operated out of the same unit in a small office building in Surry Hills until May 2019 when StatEdge moved into another suite inside the building until finally departing on May 7 this year.

The company said the group had been the employer fund for StatEdge and had never sponsored or partnered with the firm.

News of the connections between Grow and StatEdge came as StatEdge minority shareholder and Home and Away star Ada Nicodemou’s love interest Adam Rigby said he first found out about the situation was via press coverage, and said he was seeking a response from the company.

Mr Rigby said via an emailed statement he was a passive shareholder and was not involved in the business or on the board of the company.

“I will be extremely shocked and disappointed if these allegations prove to be true and are currently awaiting a response from the StatEdge board and senior management regarding the situation.”

There is no suggestion Mr Rigby, who runs a successful property business, is in any way involved in the investigation. Other StatEdge shareholders were not contactable.

IOOF declined to comment on Wednesday about the apparent links between Grow and StatEdge. “As there is a police investigation underway, we are unable to comment further.” It holds a 13 per cent stake in Grow through a subsidiary.