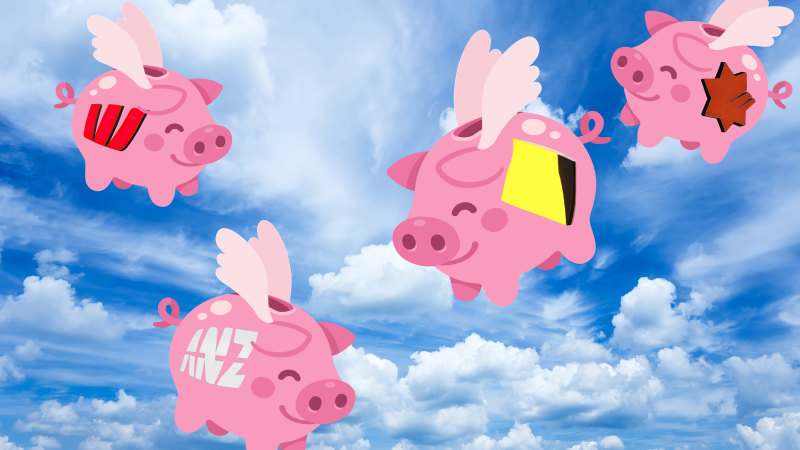 “While I cannot predict its precise form, this crisis will almost certainly precipitate enduring change in the way society operates,” Mr Byres said.

“The idea that we’ll employ some temporary measures and then everything will ‘go back to normal’ is therefore a dangerously naive one on which to base our decisions. Flexibility and agility will be important – we have a long battle ahead.”

Mr Byres, who has been urging banks to dip into their capital buffers, also revealed the regulator often faced “concern” in the market about allowing the banks to lower their capital ratios below 10 per cent of risk-weighted assets. “We need to think about how to reset that expectation,” he said.

His comments underline the challenging outlook facing banks, which has led to the sector sharply underperforming the wider market in recent months as investors fret over a looming wave bad debts. Even so, these worries took a back seat on Wednesday, with bank shares surging on strong investor demand after recent tentative signs of an economic light at the end of the tunnel.

In a note to clients before the market opened, UBS analyst Mr Mott said he thought bank shares were likely to reverse some of their underperformance in the short-term.

While banks had underperformed by 19 per cent in the last three months, Mr Mott said this could start to change, after recent data including the huge revision in the cost of wage subsidy JobKeeper, and a recovery in credit card spending.

“We believe further catch-up is likely near term as the economy reopens,” Mr Mott wrote.

“Overall, we are more optimistic on the banks near term, however, the medium-term challenges for the sector remain.”

Anthony Doyle, global cross asset specialist for Fidelity International, said he believed the demand for bank stocks was coming from Australian investors. “I think it is a bit of a short squeeze going on, or people being underweight the banks,” he said.

Mr Doyle said Australia’s strong response to COVID-19 has given our economy a “superior position relative to other economies and countries around the world”, but our market has been lagging other markets around the world.

The surge came as National Australia Bank has more than doubled the size of its capital raising for retail shareholders to $1.25 billion, up from the $500 million it originally planned, citing strong demand for newly-issued stock from small investors.