admin May 27, 2020 Victoria News Comments Off on Dead man’s family urge ice-using driver to do something with her life 32 Views 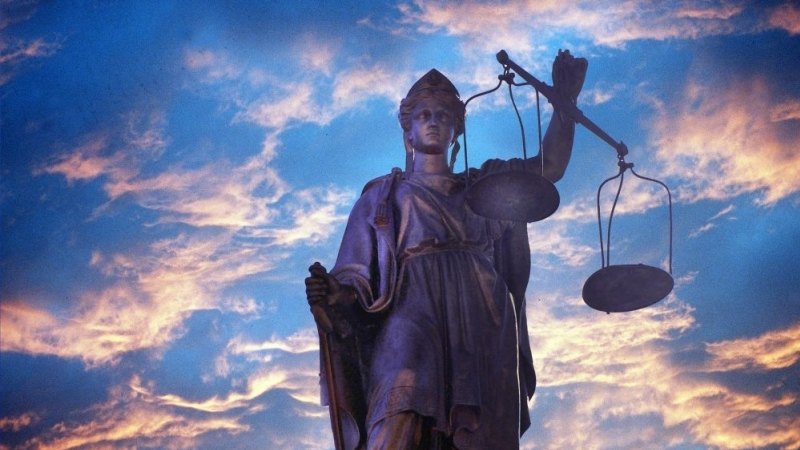 The victim and his wife were both refugees to Australia and didn’t want others to suffer, the court was told.

Castle sobbed as Mr Moore read out the family’s wishes.

She was also speeding at the time of the fatal crash and witnesses described the shocking scene.

“On the road ahead of me, two cars had collided and the back ends of both the vehicles lifted up, like butterfly wings,” a witness said of the scene.

Castle covered her face with her hands and wiped tears from her eyes when the crash scenes were aired in court.

Her lawyer told the court she had a depressive disorder, her father died of cancer in 2010 and her mother by suicide in 2018.

She also pleaded guilty to culpable driving and possessing drugs at an early stage and apologised to the family in a letter, lawyer Ashlea Adammo said.

The apology was not aired in court.

The deaths of another close family member led her to relapse into daily drug use, Ms Adammo said.

The now-27-year-old will be sentenced at a later date.