admin May 27, 2020 Sport Comments Off on Gabba beats Perth for right to host India 30 Views 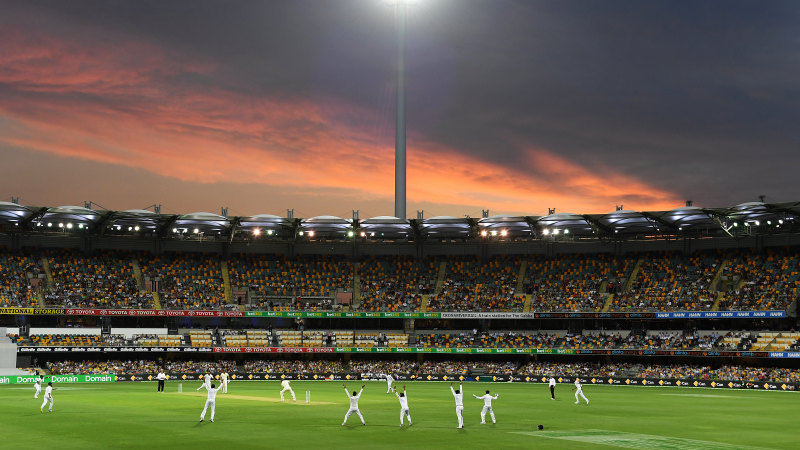 Australia are down to play three one-day internationals against India, not five, before taking on New Zealand in another three-game ODI series.

Perth is listed to host a day/night ODI against India though WACA officials will be extremely disappointed to have missed out on a major Test, having presented to CA in conjunction with the state government.

There are Twenty20 matches against the West Indies and India in northern Queensland leading into the World Cup, though those games hinge on the tournament going ahead as planned in October, which is highly unlikely.

An announcement on the future of that event could come as early as this week after a meeting of the board of the International Cricket Council, with a postponement of 12 months to be strongly considered.

The fixture also includes three ODIs against Zimbabwe to be played in Darwin and Townsville.

Australia’s women will go head to head with the AFL and NRL finals, with their Twenty20 and ODI series against New Zealand slated for September and early October.

The release of the fixture comes as states and players remain sceptical of Roberts’ dire financial forecast for Jolimont. While job cuts continue, with another 11 Western Australian redundancies, NSW and Queensland have not agreed to a 25 per cent reduction in state grants.

According to a source present in Roberts’ weekly virtual meeting with staff, the CEO said CA’s financial future remained uncertain despite his high confidence the lucrative series against India will proceed.

Roberts is believed to have said he did not want people to think the organisation was immune from the ongoing economic impact of the pandemic, which was having a significant toll around the world.

He said it was important to keep a “balanced perspective” and that India touring did not mean CA was not exposed to other economic risks.

Unlike the AFL and NRL, cricket was able to play the vast majority of its season with only two ODIs against New Zealand in March lost due to the shutdown but Roberts told staff the financial pain was “real”.

Roberts said it would cost “many, many millions of dollars” to arrange the biosecurity plans to enable international teams to visit, a cost which CA would not ordinarily bear.

Previous ‘He pushed himself so hard he needed an ambulance’: The toughness of Eels prodigy Dylan Brown
Next Private schools plan to get footy back as AFL clubs eye talent