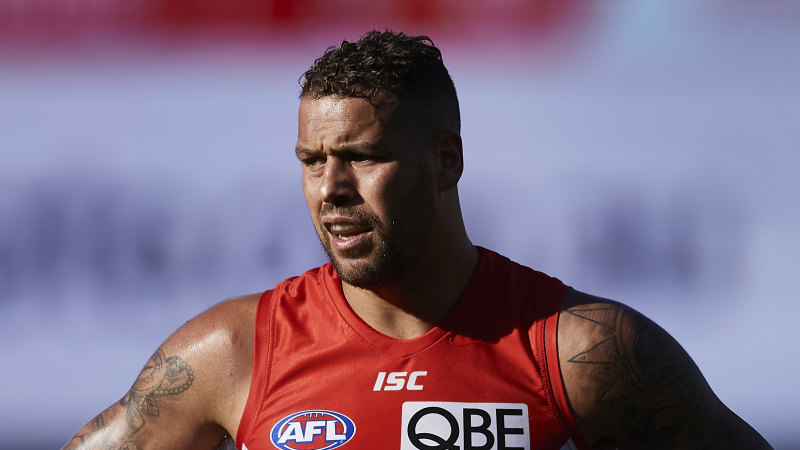 “I would like to think it wouldn’t be as bad in the AFL,” Brukner said. “I think we do a pretty good job of conditioning our players, but it’s a very demanding game. Fatigue, endurance, long games, high intensity.

“Which clubs will do it best? It is an opportunity to get an advantage.

“There will be a significant number of teams that don’t have that situation [all players getting through the first game].

“It is almost inevitable no matter how well you prepare. It is such a rapid escalation of intensity.”

Brukner said returning to play under these circumstances would be very challenging for conditioning and medical staff but that this was “the art and science of training”.

“The AFL players have come from weeks of training alone, then into team training in small groups and this week full contact. Each is a significant increase in intensity,” he said.

“We know that makes people vulnerable to injury when you suddenly increase loads. The big challenge for clubs is to try and get a balance between steadily increasing the load without too much dramatic increase from session to session, but also getting enough work into them so they perform adequately.

“If you look at GPS data that football clubs around the world generally have it is very hard to get the absolute top speed and so on in training. You get close, but it’s always that extra step up.”

Brukner’s comments come after Australian NBA champion Andrew Bogut warned athletes of the perils of a break like the coronavirus hiatus.

Bogut went through the months-long NBA lockout of 2011 while playing for the Milwaukee Bucks, and said that led to a big increase in injuries.