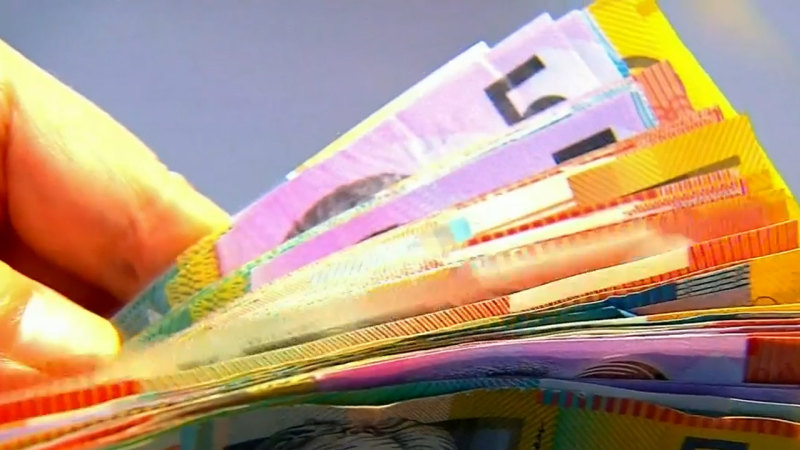 “In the interest of protecting super funds and individuals, SuperMatch has been disconnected to all funds until such time as the superannuation industry can work with the ATO to provide increased certainty that they have mitigated the risk of weak online account creation controls,” said the email, seen by The Sydney Morning Herald and The Age.

The ATO, APRA, the Australian Securities and Investments Commission and Australian Transaction Reports and Analysis Centre would work with the industry about options to re-establish funds’ access to the feature, ATO and APRA’s notification said.

Labor financial services spokesman Stephen Jones said the issue would be raised on Thursday morning at the Select Committee on COVID-19, where regulatory officials including APRA chairman Wayne Byres and ASIC chairman James Shipton will be questioned during the public hearing.

Mr Jones said he wanted to know whether the freezing of SuperMatch related to the fraud issues identified early in the month through the early access scheme.

“APRA can confirm what funds are telling us, that there has been a significant number of attempted frauds reported to the Tax Office,” he said, adding he estimated this was in the “hundreds”.

While some regulatory sources said the early access scheme was an “incentive” for criminals, as they may be able to get funds out earlier, others said the risk of identity theft was ongoing and the matters were unrelated.

AIST head of advocacy Melissa Birks said no super fund accounts had been hacked and no systems had been accessed.

“Rather, this appears to be a case of data being stolen from a third party which is being used to try and establish new accounts with super funds using the stolen details,” Ms Birks said.

“Importantly, existing fraud alerts in place at the super funds concerned picked up the suspicious account creations. We are not aware of any monies being withdrawn from funds as a result of the potentially fraudulent online account creation at some funds,” she said.

“The activity is not widespread but we support the authorities conducting a robust investigation.”

Previous Morrison faces some big economic challenges, but it’s not 1983
Next AFL still to decide on how many players on the bench