admin May 29, 2020 AFL Comments Off on O’Meara waiting for all-clear from medical team 29 Views 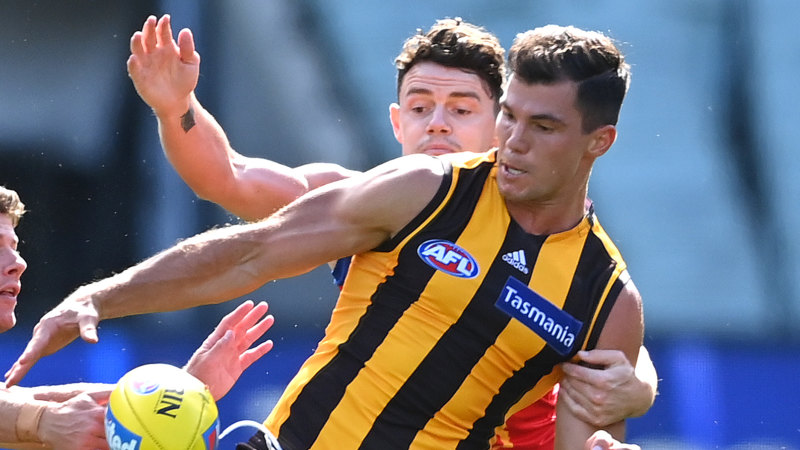 But Clarkson joked he would love to see O’Meara wear the same helmet as club legend Dunstall did on returning from a fractured skull in 1990. Photos of Dunstall wearing the “crash hat” have continually surfaced in his media work during the last 20 years.

“It’s an incident that’s probably happened so many times and most of the time you actually split a bit of skin, rather than have a little fracture,” Clarkson said of O’Meara’s injury.

“If you saw him and watched him train, you’d think there was nothing wrong.

“The challenge will probably be holding him back a bit because he’s raring to go.

“I’m thinking of ringing the ‘Chief’ and seeing if we could borrow [the helmet] … the size of their melons might be a little bit different though.”

The Hawks will be out to recapture their round one form in March, where they defeated last year’s semi-finalists Brisbane by 28 points. It will be Hawthorn’s first game in Geelong since 2006 – Clarkson’s second season as club coach.