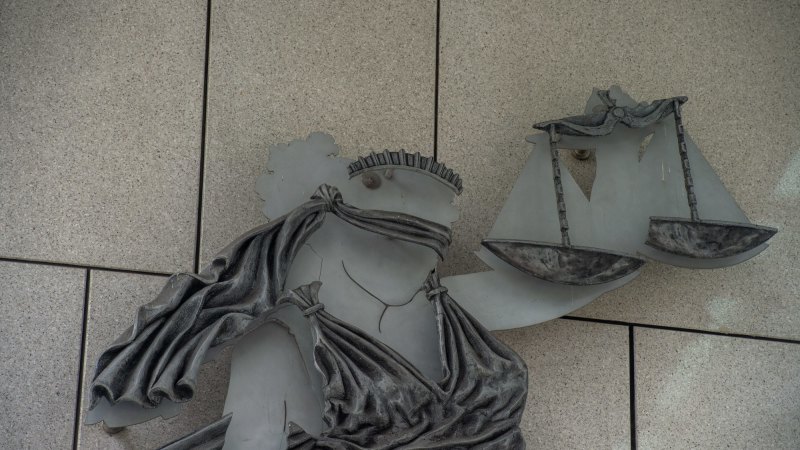 Made a member of the Order of Australia in 1997 for his service in rehabilitating addicts, Dieni had lied dozens of times in the Magistrates, County and Supreme courts, prosecutors said, including organising for his clients to obtain clean urine for drug tests and not disclosing positive tests.

Dieni had been a counsellor at St Paul’s drug rehab centre for more than three decades when Victoria’s anti-corruption watchdog, IBAC, began investigating him.

In one case detailed by Crown Prosecutor Robyn Harper, Dieni told a client he was adept at “using different language” to avoid being caught, describing cocaine as “Pepsi cola” and discussing “soil quality”.

Ms Harper said Dieni also told clients that he would “never say anything that could incriminate others” and “nothing can be pinned against me as a criminal matter”.

Judge Riddell expressed particular concern about Magistrate Court decisions that were impacted by Dieni’s repeated misleading, given magistrates need to trust social workers because they don’t have time to independently fact-check information.

“In some ways, those that provide rehabilitation services work in partnership with the courts, sometimes, to promote the interests of justice in offenders being rehabilitated,” she said.

“So there are offences … that strike at the very heart of the administration of justice.”

Dieni told one client he wouldn’t bother drug testing him because he’d tell the court medication that he was on would return a positive reading for methamphetamine.

“He’s a c— of a magistrate – he won’t know if you’re using ice or dextroamphetamine,” he told the client.

On another occasion, Dieni told another client that he would not be tested for drugs for a week and could continue to use during this period. He subsequently helped him avoid punishment for a breach of bail.

“Look at the f—ing shifty I pulled yesterday with you,” he told his client, “If I hadn’t pulled that shifty with you yesterday, 99 per cent that thug would have locked you up.”

Barrister Julian McMahon, SC, said Dieni was a “poorly educated lone ranger” who lost years of his own life to addiction before joining St Paul’s.

Mr McMahon said Dieni was vulnerable in some ways too, given his power to put people’s freedom in jeopardy by reporting breaches of bail conditions and the law.

Mr McMahon added that in some cases Dieni’s supplying of drugs to his grandson were done in an attempt wean him off them and were provided in small amounts to manage his behaviour.

He’d been beaten, threatened with a knife and had an axe thrown through a car window in the past, he said.

The pre-sentence hearing will continue.