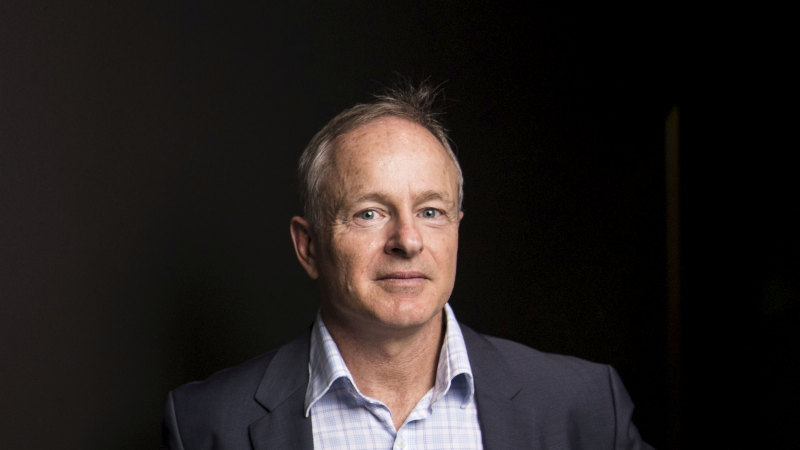 “The opportunity is for those that get that change right to create an incredibly successful business at the time that others, perhaps, don’t see what needs to be done clearly.”

He also highlighted the tailwinds from the compulsory $2.7 trillion superannuation system and likely demand for financial advice from retiring baby boomers. “The macro outlook for the industry is still very positive, particularly with the size of the superannuation system,” Mr Coombe’s said.

Australia’s major banks have for several years been slashing exposure to life insurance, financial advice, funds management and superannuation, and instead focusing on their core banking activities. The 2018 banking royal commission also focused extensively on problems in the wealth sector.

Mr Coombe’s appointment as independent chair is an important development in NAB’s plan to divest MLC, which was announced two years ago but has been delayed by uncertainty in the industry. The bank had previously set a September target date for selling the business but it did not re-commit to this target earlier this year, and Mr Coombe said there was no set timeline for reaching a deal.

Even so, with Westpac also considering selling its wealth businesses and CBA selling a majority stake in Colonial First State to private equity buyers last month, Mr Coombe argued MLC was more prepared than rivals to be sold as a standalone business.

He said MLC had settled on its management team, led by former Perpetual chief Geoff Lloyd, and its potential future compensation bills were better funded than those of rivals. “I think the NAB MLC remediation program is well funded and well advanced, so it’s less likely to be an issue for this asset than it may be for the other assets that are, in my view, in less of a state of preparedness for sale,” he said.

Bell Potter analyst TS Lim said Mr Coombe was an experienced hand and there was still investor demand for assets such as MLC, but it was a matter of price.