Pay day: Cricketers set to fight if CA projections are not ‘reasonable’

admin June 2, 2020 Sport Comments Off on Pay day: Cricketers set to fight if CA projections are not ‘reasonable’ 23 Views 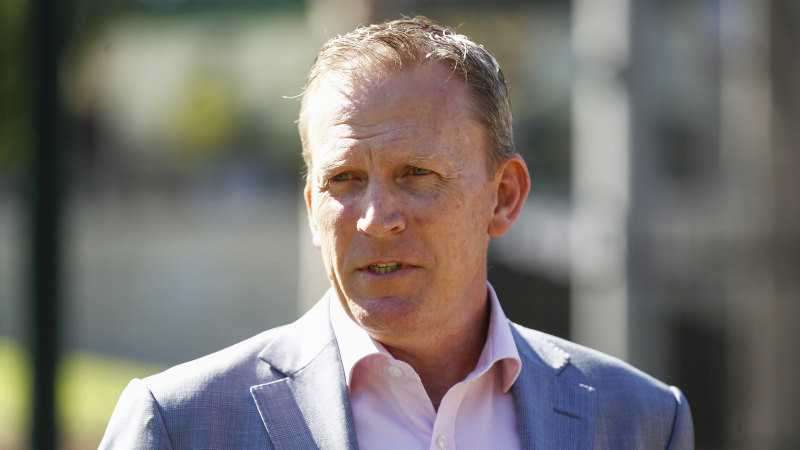 According to sources with knowledge of the players’ position, a reduction of anywhere near 25 per cent, which would match the cuts CA is making internally and has tried to convince the states to make, is highly unlikely to fit into the category of being reasonable. States continued to question on Tuesday night whether the dramatic cuts were needed.

The current outlook for the game’s revenue for the next year is $407 million and a 25 per cent decrease would shave $28m off player payments, benefits and funds under the game’s revenue-share agreement struck in 2017. A 50 per cent drop would slice $56m off what is set aside for players.

The players’ association argues that with a full Indian tour looking likely to go ahead and with CA having last week announced a full international schedule, there is little reason for a significant markdown in terms of the financial outlook for the next 12 months.

It is a stance shared by officials at Cricket NSW and Queensland Cricket, which have opposed their own 25 per cent grant cuts from CA, arguing CA moved too early to slash costs.

CA chief executive Kevin Roberts claimed last week the sport is facing an $80m shortfall this summer including $50m in lost income from having no crowds, $20m from not hosting the Twenty20 World Cup and $10m on biosecurity costs.

However, with the NRL and AFL both talking positively about the prospect of spectators returning to venues this year – one of those football codes is already back in action and the other is resuming soon – there is increasing optimism about what the sporting landscape may look like in coming months in terms of crowds.

The ACA will also make the case that under its memorandum of understanding, biosecurity costs do not count towards to the calculation of Australian Cricket Revenue – from which the players’ 27.5 per cent share is taken – nor does the hosting fee CA would receive for the World Cup. In addition, only 65 per cent of gate takings contributes to ACR.

One Big Bash League coach is expecting a 25 per cent cut in salary cap for men’s program but new Melbourne Stars women’s coach Trent Woodhill does expect this to be the case in the women’s program. Woodhill has also urged CA not to cut the domestic women’s schedule and retain the WBBL as a standalone event, at a time when women’s sport is enjoying greater exposure.