‘People were panicked and tripping over’: DC protesters fear worse to come

admin June 2, 2020 World News Comments Off on ‘People were panicked and tripping over’: DC protesters fear worse to come 15 Views 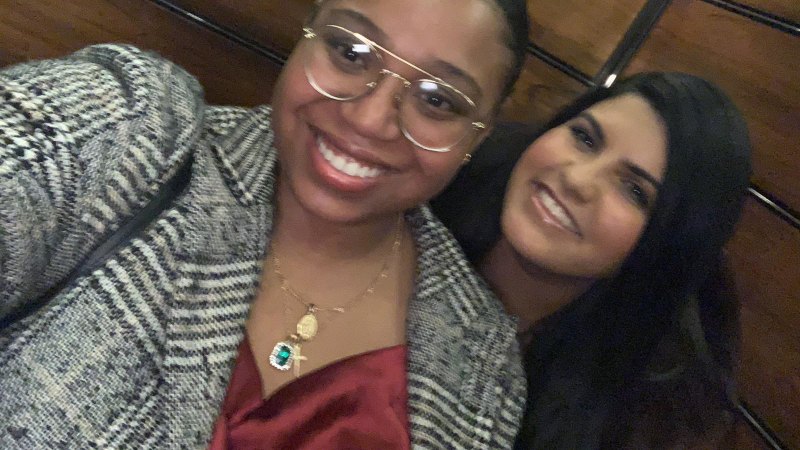 She said at 6.15pm the National Guard started to move towards the group of thousands of protesters, and then, without warning, at 6.30pm authorities began to use “flash bombs” and tear gas on the crowd.

Figueroa described her fear as authorities moved in.

“When it starts to become physical is where your fear sets in of ‘I need to run’,” she said. “And we don’t have weapons, we have signs.”

“They were in full combat uniform, you would have thought they were going to war, while I’m just aware that all I had was a water bottle and a fanny pack,” said Andreus.

Both women said they were in shock over the escalation from authorities before the curfew hour.

“It was honestly shocking, the level of brutality,” said Figueroa. “At a certain point we lost each other when we were running. It was scary because you don’t know which block to run down and people were panicked and tripping over”.

Andreus said she had travelled to Ferguson in 2014 to participate in now-infamous protests over the shooting death of an unarmed 18-year-old black man, Michael Brown, but that that experience paled compared to what she experienced on Monday in DC.

“I wasn’t met [then] with nearly as much force as I was today,” she said. “I’ve never been in a protest and had three different entities coming at me for chanting.”

Both women describe themselves as activists but are not formal organisers with the Black Lives Matter movement.

They said they saw a major discrepancy between the treatment of those protesting against the death of George Floyd and recent anti-coronavirus lockdown rallies across the country.

“What’s most shocking is in Michigan people were turning up with semi-automatic guns,” said Figueroa. “Imagine if we showed up to that protest today with guns?” she said. “We had signs”.

Both women said they were heartened by Black Lives Matter rallies happening here.

“What’s happening in America right now is terrible, but globally we’re not the only country that has this same level of racism and brutality and abuse of power,” said Figueroa.

Both women say they will continue to demonstrate peacefully.

Figueroa said many demonstrators were worried about what would happen next: “A lot of people have this gut feeling, this eeriness, this heaviness, the tension in the air – how it can escalate so easily.”