admin June 2, 2020 Victoria News Comments Off on Police officer who punched teen in face suing force to get reinstated 29 Views 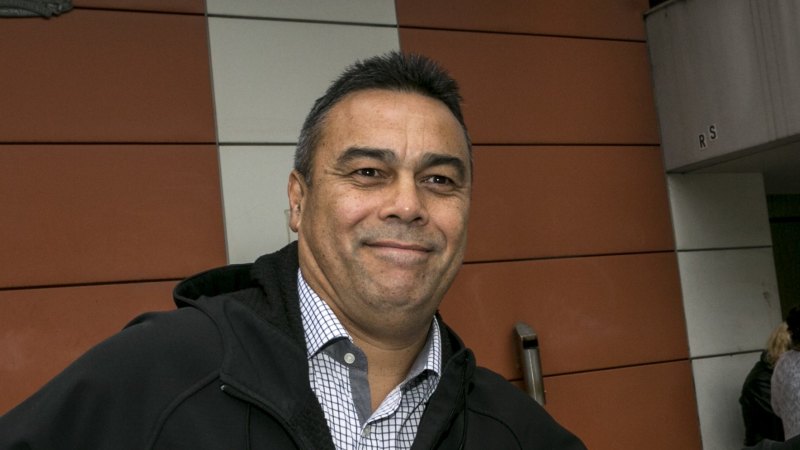 Mr Mareangareu admitted during the trial that he punched Mr Foster in the face as hard as he could as the teenager provided his personal details. Mr Mareangareu also claimed he was acting in self-defence and retaliated after Mr Foster struck him in the arm.

In May last year, Mr Mareangareu was released from prison after the Court of Appeal overturned his convictions and subsequently applied to be reinstated as an officer that June.

But Acting Commander Mark Porter refused the application because he was “not satisfied that [Mr Mareangareu] is of good character and reputation”.

“I consider that it would be contrary to the public interest to reappoint the applicant as a police officer,” Mr Porter wrote in his decision, according to affidavits lodged in the Supreme Court.

Victoria Police may reappoint officers whose convictions are quashed but are not obligated to under the law.

Mr Mareangareu’s offending would not have come to light had Mr Laird not recorded the altercation with the camera on his mobile phone. The footage was deleted at some point between the arrest of Mr Laird and Mr Foster and their release from custody at Nunawading police station.

However, Mr Laird’s father, David, paid an IT expert to retrieve the deleted data, which revealed Mr Mareangareu had punched Mr Foster in the face, leaving him with a bloodied nose.

Gregor Hupser, principal lawyer at the Police Accountability Project, said it was concerning that the police might be obliged to take Mr Mareangareu back.

“Communities everywhere are increasingly frustrated and angry about the lack of accountability within the police agencies,” he said. “It will be of little comfort that Victoria Police may be obliged to reinstate an officer whom even they want out of their ranks.”

The matter is listed for trial on October 14 in front of Supreme Court Associate Justice Mary-Jane Ierodiaconou.

Victoria Police said it did not wish to comment as the matter was before the courts and lawyers for Mr Mareangareu did not respond prior to publication.