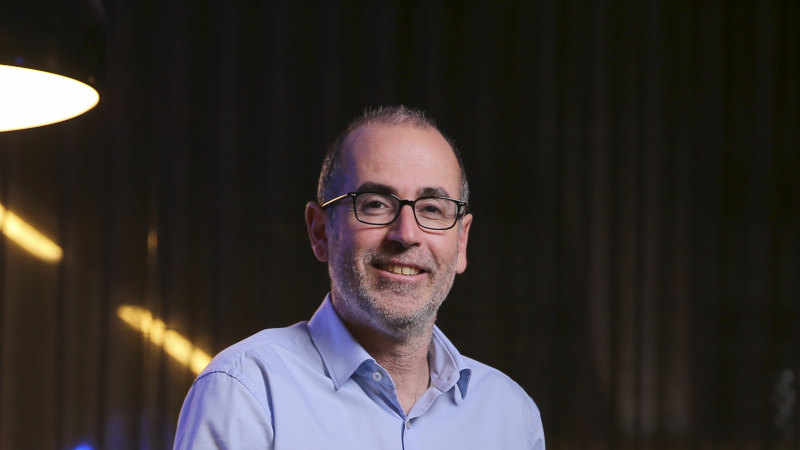 “The highest paying jobs the most productive jobs are typically based, where the organisation is based,” he said.

Facebook reported last week that it increased advertising revenue in Australia by 16 per cent to $673.9 million for the year ending December 31 and made a $22.7 million profit.

Mr Bassat’s criticism of Facebook’s tax returns comes amid ongoing discontent from Australian media companies about the damage US tech giants, like Facebook and Google, have inflicted to them by robbing them of advertising dollars.

Speaking at the launch of a report from Deloitte Access Economics, commissioned by Victoria’s startup agency LaunchVic, on the health of the Victorian start up ecosystem, Mr Bassat said he was dismayed to see how much money he spent on lining the pockets of global tech giants Netflix and Uber.

The Deloitte report, released on Tuesday, estimated Victoria’s startup sector alone was worth $4.6 billion in 2019, representing about 19,000 jobs.

Mr Bassat said Australia’s startup ecosystem had progressed a lot in comparison to when he started Seek 22 years ago and even in the eight years since he started Square Peg, however, the rest of the world had moved even faster.

“Everyone’s trying to do what we’re doing,” he said. “So if you’re moving forward at a decent pace, that just means you’re going sideways, that you have to go for a very quick pace to actually gain an advantage.”

Sam Kroonenburg, the founder of A Cloud Guru, said the coronavirus pandemic highlighted the need for local startups to drive economic recovery.

“It is important for Australia to make investments and start businesses that are looking towards the future so that when things like this happen the growth is coming here and not going to overseas global businesses,” he said.