Breaking News
Home / National News / A tale of two Brisbane intersections: similar safety issues but only one is a priority

admin June 3, 2020 National News Comments Off on A tale of two Brisbane intersections: similar safety issues but only one is a priority 27 Views 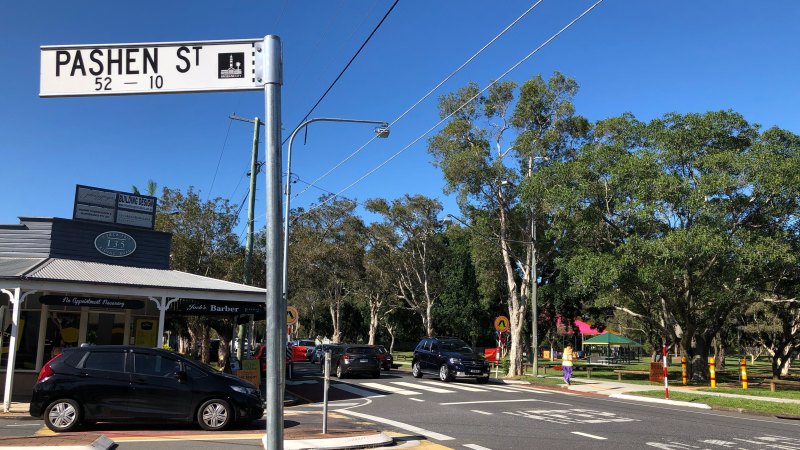 Figures released by Brisbane City Council in response to a question on notice from Labor at Tuesday’s council meeting show the Toowong intersection, at Sylvan Road and Kate Street, has a daily traffic count of almost 8000 vehicles combined.

The Riding Road and Pashen Street intersection in Morningside has a daily traffic count of about 17,000 vehicles combined.

The Riding Road and Pashen Street intersection has about 734 pedestrian movements daily, with two reported collisions.

Toowong State School is also directly across the road from the zebra crossing on Sylvan Road.

After two schoolgirls were hit crossing Pashen Street last year, residents rallied and petitioned to call for a signalised intersection upgrade at the street.

In February this year, Brisbane City Council completed an investigation for a signalised pedestrian crossing at the Sylvan Road intersection and scheduled work to begin in May.

The intersection was originally in the Paddington ward, held by LNP councillor Peter Matic, before boundary changes pushed it into the Walter-Taylor ward, held by the LNP’s James Mackay.

Morningside ward councillor Kara Cook said residents had been campaigning for safety upgrades at the Riding Road and Pashen Street intersection for more than a decade.

“I seriously question the council’s priorities and believe the process needs to be opened up to proper scrutiny,” Cr Cook said.

“Morningside residents who witness the daily danger along Riding Road simply can’t understand why the council won’t fix it.

“I share their anger to find lights are being installed on a street that carries far less traffic and dramatically fewer pedestrians.

“The lord mayor has questions to answer.”

Infrastructure committee chairman David McLachlan said “claims the delivery of road upgrades are based on which councillor represents a ward are nonsense”.

“An upgrade to the Sylvan Road intersection is being delivered following a reallocation of funds from a bikeway project proposed for that ward on the request of the councillor to provide, through the reallocation, an upgrade near a school which has several hearing-impaired children and a split campus on two sides of a busy road,” Cr McLachlan said.

“Council is aware of the safety issues at Riding Road and is considering the future allocation of funds towards an intersection upgrade at this location, in addition to safety measures implemented last year, including a speed-limit reduction and the installation of flashing LED signage at the pedestrian crossing.”