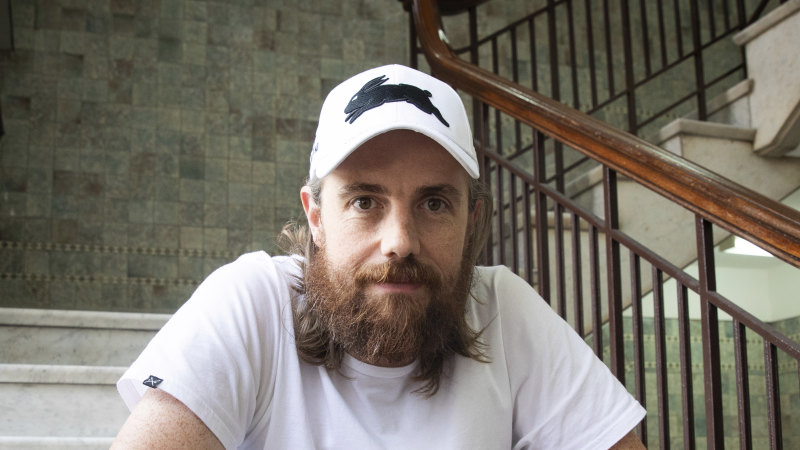 He said oppression also occurred in Australia “with the continued structural marginalisation of indigenous people in Australia.”

“As I’m watching the unfolding scenes of unrest and violence in the US, my heart breaks,” he said. “I have a responsibility to say Black Lives Matter. I believe we all do.”

“We should continue to expect unrest until governments and companies (including ours) are held accountable in upholding equality and justice,” he said. “We cannot let racism perforate our society any longer. Change comes from our voices.”

Didier Elzinga, co-founder of billion-dollar-valued employee software platform Culture Amp, said the community could no longer be silent on racism. “Our collective failure to see, speak, and act as we should in the face of pervasive structural racism across a shamefully long history is all of our responsibility to fix,” he said.

The head of software giant Salesforce’s operations in Australia, Pip Marlow, said: “We as a company stand with the Black community. I as an individual stand with you too”.

The chief executive of exchange traded funds provider Betashares, Alex Vynokur, grew up in Soviet Ukraine and said he had first-hand experience of living in an oppressive society. He said the crisis in the US had shone a light on the systemic disadvantage faced by Australia’s own indigenous communities and shrinking opportunities for immigrants.

“I could not be a prouder Australian for the opportunities it has provided,” he said. “However, I certainly think we are at risk of becoming complacent, of living off the past glory.”

“Australia has been built on the foundations of immigration, multiculturalism and peaceful coexistence,” he said. “But I do fear the world is getting more divisive. As an immigrant myself, I feel we need to make some changes to facilitate that opportunity for future generations.”

“For me, it is a reminder that prejudice and bias is still there. And we shouldn’t be looking at America and saying it’s just there, it exists here in our society too.”

Ms Stewart said Australia’s record on racial inequity was far from perfect. “If you think about our Indigenous population, no matter which metric you look at – the age you live to, education, health stats. All the stats point to the fact we still have a significant issue that we have not appropriately or fully addressed.”

“It’s symptomatic of an underlying prejudice and bias that is built into the system.”