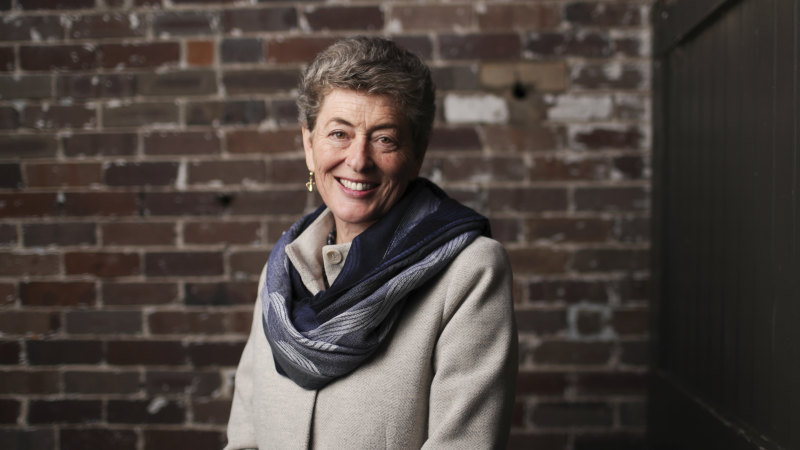 “And we want it all – the communities need it. But there isn’t that co-ordination. Part of it is just because things were fast. Part of it, I suspect, is because COVID came in and interrupted things.”

Raised on the dairy farm near Tilba Tilba and educated in Cobargo and Bega, Dr Kotvojs left the area to become a teacher before embarking on a business career in environmental projects and foreign aid.

As a volunteer with the Cobargo Rural Fire Service, she spent the weeks after the January 1 fire helping to evacuate people and doing some hazard reduction.

“I’m one of those people who’s been looking at the grants and applying for grants and, to be honest, falling through the cracks so far,” she said.

“As COVID restrictions are lifted, part of what I would be doing would be working to get people back into the communities with improved co-ordination.”

Councils could contact those seeking help to gain approval to share their personal information with charities and all levels of government, she said in an interview with The Sydney Morning Herald and The Age.

Labor candidate Kristy McBain has launched her campaign with calls for an extension in the government’s $70 billion JobKeeper payment to include casual workers but Dr Kotvojs backed the current policy and said any widening of the scheme would depend on a review conducted by Treasury this month.

Dr Kotvojs, who studied science at Sydney University before gaining several postgraduate degrees including a Master of Business Administration and a doctorate in education, spent years on aid projects including one that measured sea level changes in Pacific Islands.

She returned to the family farm in 2005 and rejoined the Liberal Party in 2012.

Dr Kotvojs stepped down as a vice-president of the party’s Narooma branch several years ago in a disagreement over policy. She voted against same-sex marriage in the postal survey of 2017, when the vote across Eden-Monaro was 65 per cent in favour, but said she backed equal rights in relationships.

“It really concerns me that on so many issues now in our society, there is a real focus on trying to polarise people and that is not where we find solutions,” she said.

On her Christian faith, Dr Kotvojs said her beliefs shaped who she was and how she would serve if she was elected.