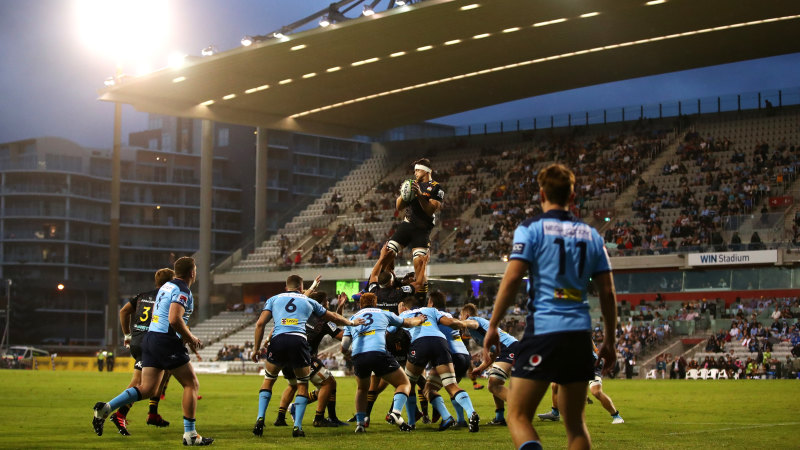 However, it is the goal-line drop-out that has players excited, particularly because it encourages more attacking kicks inside the 22.

The pick and drive in rugby is a necessary tactic at times but one growing old with viewers, particularly when done phase after phase.

In a slight variation to league, a drop-out would be taken when a defending team manages to hold up an attacking player – something that, in rugby, usually results in a five-metre scrum to the attacking side.

And, while not confirmed, it is believed that if a defending player grounds the ball in goal, they would have to take a drop kick from under their goalposts.

This could result in more attacking kicks behind the line or cross-field bombs.

Meanwhile, a 20-minute red card is set to be implemented. Players who are shown a red card can be replaced by a teammate – only after 20 minutes of further play – in a bid to punish the player more than the team.

Too many rugby results have hinged on early red cards, and RA’s expected will reflect that problem.

New Zealand Rugby announced it would do the same for red cards in its own upcoming domestic competition set to begin on June 13.

The other area being clamped down on is slow scrums. World Rugby laws state “teams must be ready to form the scrum within 30 seconds of the mark being made”.

In too many cases, particularly resets, this is not adhered to. Clearly safety is important but scrums are becoming a blight on the game and quickening them up will be well-received.

RA is in talks with Foxtel about the final shape of the draw and, crucially, what the broadcaster is willing to pay for the abridged competition.

Senior rugby sources told the Herald the governing body had pitched primetime slots for the Friday and Saturday night games but would accept Foxtel’s input on which was scheduled on which day.

There is also value in trying to stage back-to-back games by showing an Australia match after New Zealand’s Saturday fixture, which begins at 5.05pm (3.05pm AEST).