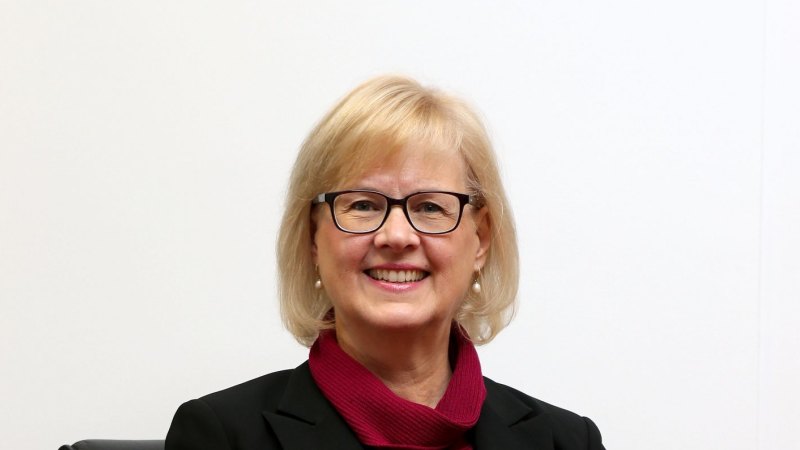 Monash University has also told staff it expects a $350 million downturn this year, followed by an even bigger financial hit in 2021.

“As a result of COVID-19, Monash has faced its largest annual reductions in revenue in the university’s history, and it is likely that next year will be worse,” vice-chancellor Margaret Gardner said.

Staff at Monash are being urged to sign up to a union-negotiated framework involving temporary pay cuts of up to 15 per cent to avoid widespread job losses.

Swinburne vice-chancellor Professor Linda Kristjanson told staff the university had “initiated consultation on voluntary redundancies” but could not rule out forced redundancies.

“There is a possibility that involuntary redundancies may be required in coming months to meet the changing environment we are now facing, including significantly reduced student numbers and less capital investment,” Professor Kristjanson said in an all-staff email on Tuesday.

Swinburne projects a deficit of $51 million this year, followed by further losses totalling $101 million in 2021 and 2022.

“The majority of our current expenditure is on salaries and we must now consider difficult decisions to ensure the ongoing financial sustainability and viability of our university,” Professor Kristjanson said.

Hundreds of staff at Deakin University learnt this week that their positions had been made redundant, while others were told to reapply for their jobs as part of a redundancy process staff have dubbed the “hunger games”.

More than 120 Deakin employees signed a letter to vice-chancellor Iain Martin condemning the “disturbing and insulting” way redundancies are being handled.

“We categorically reject the notion that ‘consultation’ might consist [of] calling staff whose names are on a pre-prepared hit-list into a meeting (with no support person) to justify why their position should not be eliminated,” the staff wrote to Professor Martin.

The National Tertiary Education Union has compiled a list of redundancies at Deakin University, which will cut 400 positions, including making 300 current roles redundant and not filling 100 vacant roles.

Staff in non-academic positions have been heavily targeted in the cuts. For example, 45 of 310 positions at Deakin’s “global engagement” portfolio, which promotes the university to the world, will be slashed. Forty-five “E-solutions” jobs and 34 jobs in infrastructure and property will go.

Melbourne is home to three of the most vulnerable universities in Australia – La Trobe, RMIT and Monash – according to a recent report by the University of Melbourne’s Centre for the Study of Higher Education.

La Trobe staff will vote this week on a proposal to accept temporary pay cuts of up to 15 per cent to ward off the loss of 600 to 800 jobs.

ANZ is still considering extending by $100 million a credit facility to La Trobe University, while Premier Daniel Andrews said on Wednesday that the state would consider providing additional help to the stricken university.

“It’s too important an institution to have coronavirus undermine what is a very important future for education, for employment,” Mr Andrews said.

The University of Melbourne expects a revenue shortfall of between $260 million and $320 million this year due to COVID-19, and a larger shortfall next year.

It has asked staff to forgo a previously agreed 2.2 per cent pay rise this year.

Its annual report, tabled in State Parliament on Tuesday, showed the university had a surplus of $74 million last year, before the pandemic hit.