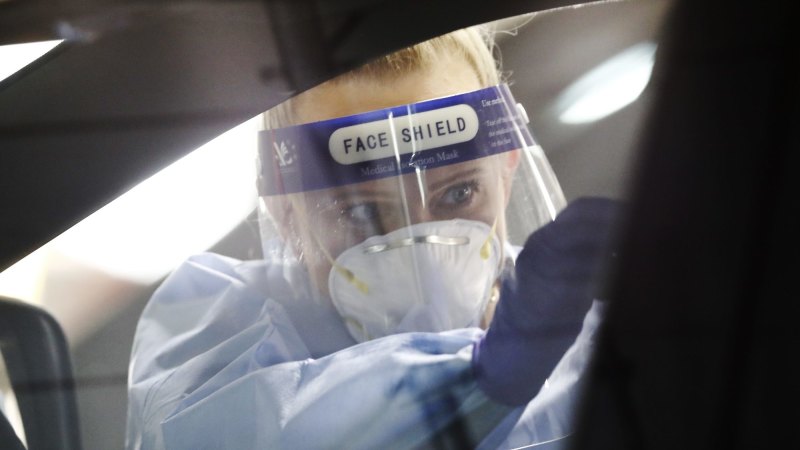 “The original protocols for testing were put in place in collaboration with ASADA, the AFL and the league’s Chief Medical Officer.

“Under the new protocols, in consultation with the AFL, ASADA testing staff will undergo COVID tests before coming into contact with players.”

ASADA’s initial refusal to test its staff was met with stern criticism from many at club land and within the AFL. Brownlow medallist Gerard Healy slammed the doping authority, labelling the decision as “bizarre” and “downright negligent”.

“The AFL are spending millions of dollars complying with the government’s demands to create isolation hubs to protect players from possible infection,” Healy said on 3AW.

“Players themselves have accepted onerous living conditions to get the game underway. But at the same time, the government body is sending ASADA testing operatives into the hubs to test players for drugs, but they themselves haven’t been tested for coronavirus. It seems bizarre.

“The bottom line is this: In trying to keep the game drug free, they could infect players in the hub and seriously disrupt the season.”

AFL players and club staff will continue to train and live under strict protocols, including not mixing with the general public.

Clubs travelling into hubs on the Gold Coast will be banned from playing golf and surfing in order to reduce the risk of contracting and spreading the virus.