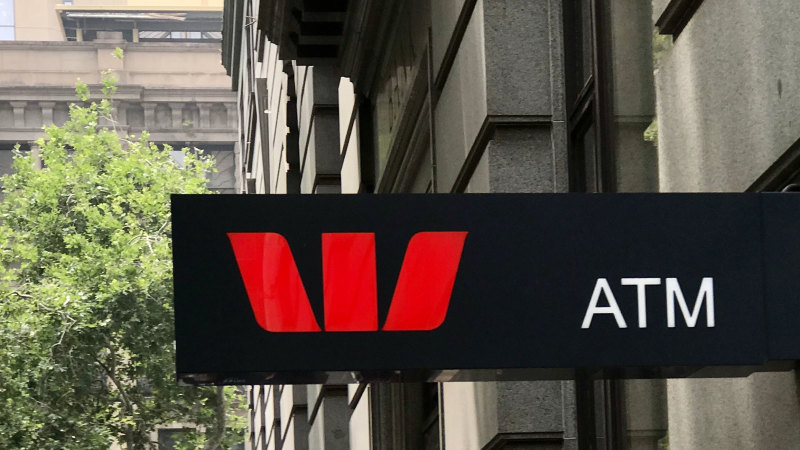 On Friday, AUSTRAC’s reply in the Federal Court signalled it was sticking with the allegation on the bank’s AML program, as the court set down the next case management hearing for mid-June.

The disagreement comes as the bank is attempting to move on from the explosive case, which has sparked a major management shake-up in the country’s oldest bank.

Westpac has signalled it wants to settle the matter, and it provisioned for a potential penalty of $900 million earlier this year, but chief executive Peter King this week acknowledged there were still matters of disagreement with AUSTRAC.

“We’re still talking, but given there’s a few matters where we haven’t been able to agree, the court process continues in parallel to us talking and mediating,” Mr King said in an interview on Thursday, before AUSTRAC’s latest court filing.

“We continue to work at it, I can’t give you a time-frame of when we might resolve that.”

Westpac this week released the findings of its own investigation into the compliance breaches, with two major investigations blaming technology failures, misjudgments and poor systems for the breaches.

Chairman John McFarlane on Thursday said the bank needed to get agreement on the facts of the matter with AUSTRAC, and the $900 million provision was at the top end of the advice it had received on the issue. “We’re not trying to save money here, we’re trying to have the right thing happen,” Mr McFarlane said.

Meanwhile, as banks grapple with fallout from the pandemic, Commonwealth Bank on Friday said new requests for home loan deferrals had fallen about 30 per cent a week since peaking in March. The bank will no longer automatically allow customers to defer payments, but borrowers can still request a deferral.