‘I opt out’: Indonesia’s ambassador to India promotes anti-vax views

admin 4 weeks ago World News Comments Off on ‘I opt out’: Indonesia’s ambassador to India promotes anti-vax views 15 Views 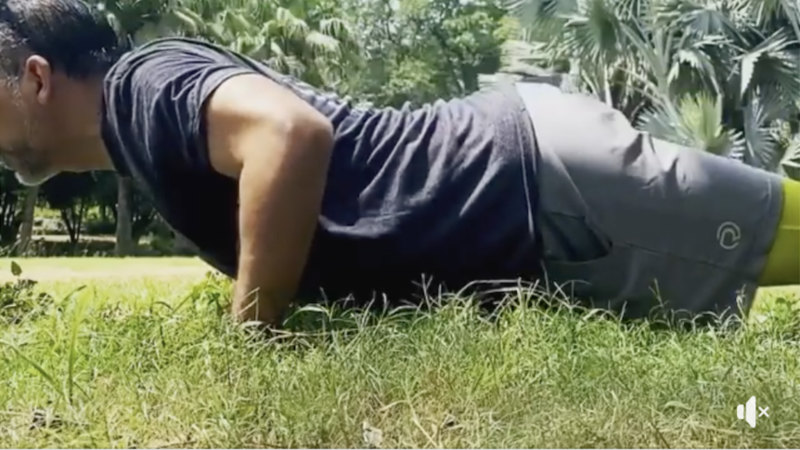 The position of ambassador to India is a very senior position within Kemlu, Indonesia’s Department of Foreign Affairs, and Arto has held a number of other senior positions including deputy ambassador in Canberra throughout his successful career.

More than 20 drug companies around the world are racing to find a vaccine for the coronavirus, which has so far infected more than 6.6 million people and caused at least 390,000 deaths.

Arto’s comments suggesting he would not take a vaccine – if one is discovered – fly in the face of recent comments from Indonesia’s President Joko Widodo and Foreign Minister Retno Marsudi.

Late last month, the President said Indonesia “must be able to produce a vaccine ourselves” and that he was very pleased a local biomedical institute in Jakarta was working on one.

Retno has argued that a coronavirus vaccine would “really help the Indonesian people” and that if or when one is produced, it “must be accessible and affordable in a timely manner for all countries, especially for developing and the least-developed countries”.

Indonesia has one of the highest rates of confirmed infection in south east Asia, with 28,233 cases as of June 4, and 1698 confirmed deaths. However, local medical experts believe the rate of infection and death is likely far higher.

“The picture you showed me is Pak [Mr] Arto’s daily routine, which I think is personal. Mr Arto is an avid yoga practitioner. I wonder why a media outlet like SMH would have such a fantasy on individual activities to boost his/her stamina while a vaccine is still not readily available?”

“If that is his own opinion do we need to question it as the institution’s position? Rather than making its own assumptions and jumping to a conclusion, it would be proper journalistically if the SMH asked Mr Arto directly on his path for healthy life and wellness.”

The spread of the coronavirus has prompted a fresh wave of conspiracy theories among opponents of vaccines around the world, some of whom have even linked the disease to the roll out of 5G mobile phone networks.

These claims have no basis in scientific fact.