‘We are burning cash’: Club rugby joins calls for clarity on community sport

admin June 5, 2020 Sport Comments Off on ‘We are burning cash’: Club rugby joins calls for clarity on community sport 29 Views 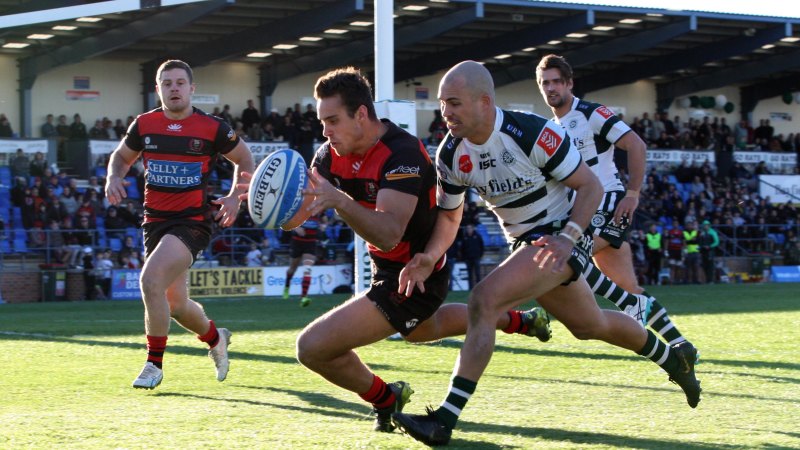 The Shute Shield’s scheduled return in July may have to be pushed back to August, which has not gone down well with clubs who feel left in the dark.

Netball and football have already gone public with their concerns about a lack of detail regarding return-to-play protocols. Parsons feels the same, saying Sydney clubs are under serious financial stress.

“They’re not coping,” Parsons said. “We are burning cash every week and month while we wait for this decision because we haven’t gone into hibernation. We need to know.

“I don’t [have a timeline]. If I followed the government’s logic, we would say August 15, which is one week before last year’s grand final.

“If [NSW Premier] Gladys [Berejiklian] is looking at stimulating the economy, turning on adult community sport is a good place to start.

“What concerns me is that there’s still 19,000 registered players in our districts in this city and there’s a $20 million micro economy. We spent $1 million on consumables, tape, balls and jumpers ahead of this season. It’s a beer and pies economy that needs to be addressed. We need to get back playing and we need spectators.

“The continual perception that rugby’s on its knees wasn’t true in Sydney. Shute Shield had a huge following and that’s why we did a great television deal. The game needs the competitions here and in Brisbane to be back on their feet.”

Sporting bodies were informed on Friday that crowds would be allowed in on July 1 for underage matches. It is a big win for the Shute Shield in the likelihood that spectators will be able to get their rugby fix.

However, the worst-case scenario for the SRU, if it cannot fit in a proper competition, is an exhibition series of nine games over nine weeks featuring a possible three-game series between Warringah and Manly. Revenue would be split evenly between the clubs.

“We were heading for the best year we’ve probably had in Shute Shield,” Parsons said. “With the extra money [from the broadcast deal] we were about to hire development officers and we had mental health officers for our teams. It was about building some foundations for our game and supporting our young women and men.”