West has to make up with China, says Singapore PM

admin June 6, 2020 World News Comments Off on West has to make up with China, says Singapore PM 19 Views 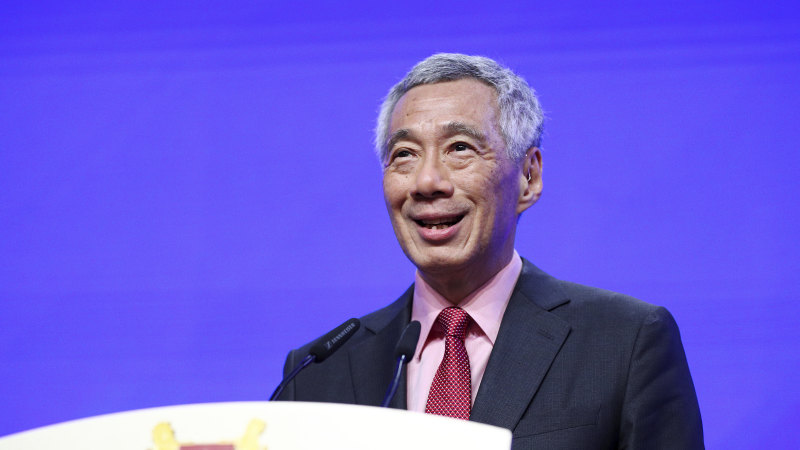 He said increasing tension between China and the West would force countries to pick one side over the other, feeding China’s territorial ambitions. Representatives from nine parliaments, including the UK, US, Australia and Germany on Friday urged Western governments to ramp up pressure on China over issues such as human rights, trade and security.

“No nation should be able to freely jeopardise global values and human rights,” the alliance said in a joint statement. “If our voices are united in this, we will send a much stronger signal.”

A wave of other security and undue influence concerns have also been raised over Chinese involvement in key infrastructure projects, such as energy plants, and on university campuses.

The rift over Hong Kong deepened, with a senior Chinese diplomat warning the UK, there will be “consequences” if it goes ahead with plans to offer millions of Hong Kongers the chance of citizenship.

Separately, Chris Patten, the last colonial governor of Hong Kong, on Friday called on the UK and like-minded nations to band together. The ruling Chinese Communist Party should not be allowed to “get away indefinitely with bullying and hectoring and breaking the rules,” Lord Patten said, referring to China’s decision to break the Sino-British Joint Declaration that guarantees autonomy for Hong Kong.