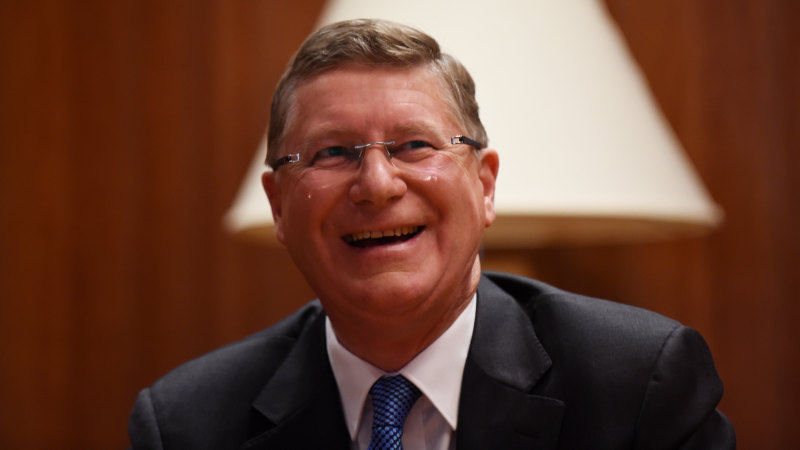 The former Premier and veterinarian has had his life’s achievements recognised in the honour of Officer in the Order of Australia (AO).

The citation says the award is “for distinguished service to the people and Parliament of Victoria, particularly as Premier, to veterinary science, and to the community”.

He held front-bench portfolios from 1992 to the day he became premier, following the resignation of Ted Baillieu.

Dr Napthine speaks of his premiership as an exciting and dynamic period, though it was short-lived. His government lost the election on November 29, 2014, to the Labor Party led by Daniel Andrews.