Jack Steven an outside chance of round 2 return after stabbing

admin June 7, 2020 AFL Comments Off on Jack Steven an outside chance of round 2 return after stabbing 18 Views 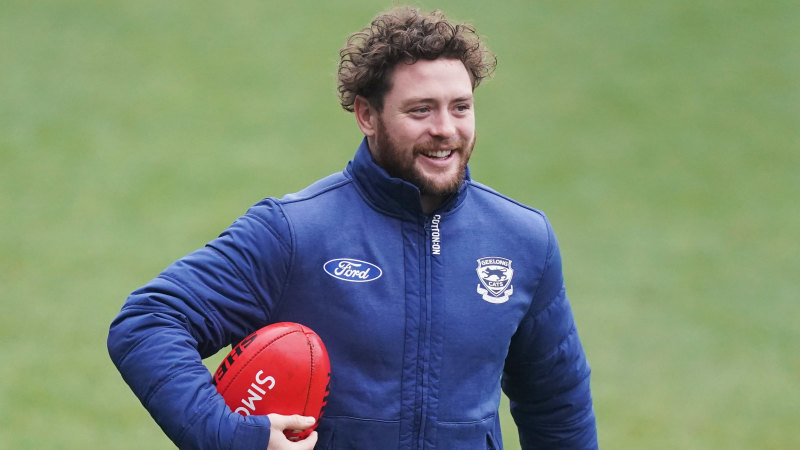 Steven was traded from St Kilda to Geelong last October in the hope that the move closer to his family in Lorne would help him become healthier and happier after he struggled with mental health issues during his final year with the Saints, where the midfielder won four best and fairest awards.

The Cats rallied around Steven after the stabbing, consistently saying they would not force him to explain the incident that prompted him to arrive at Cabrini Hospital at 1am seeking medical treatment, and that the circumstances would emerge in time.

“It is clear he was a victim of something quite serious that required hospitalisation. I think the priority should be his wellbeing and part of that is respecting his privacy as well,” coach Chris Scott said in the days following the incident.