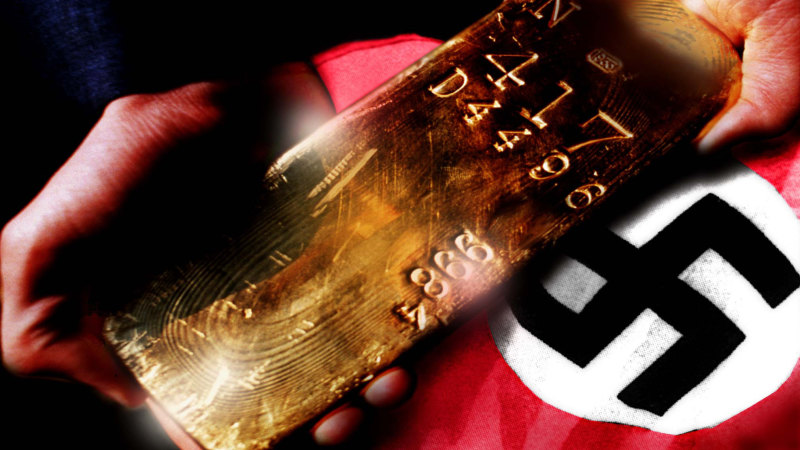 “The manuscript covers the last months of the war and the efforts made by the SS to hide treasure, bank deposits and valuables from advancing Soviet forces,” said Roman Furmaniak, from Silesian Bridge, a foundation based in the south-west town of Opole and the owners of the diary.

“I’m not saying it [the gold] is definitely there, but according to the information it was buried there.”

To make sure it was well hidden and protected from any fighting, the gold was apparently hidden at the bottom of a well. The well was then blown up and its entrance levelled to conceal it. Just how the foundation came into possession of the diary, which had remained secret for decades, has added a twist of mystery to the story.

The diary was handed over by a Christian lodge in the town of Quedlinburg. Composed of the descendants of former SS officers and German aristocrats, the lodge gave the diary to Silesian Bridge as an act of atonement for crimes committed by the Germans.

The owners of the palace, a couple from the northern city of Szczecin, have issued a statement on Facebook, in which they pledged to co-operate with state authorities.

Previous Coronavirus cases near 7 million amid surges in Brazil, India
Next Superstars stumble but Prince of Arran has Cup in sights again