Queen’s Birthday 2020 Honours: The full list of this year’s winners 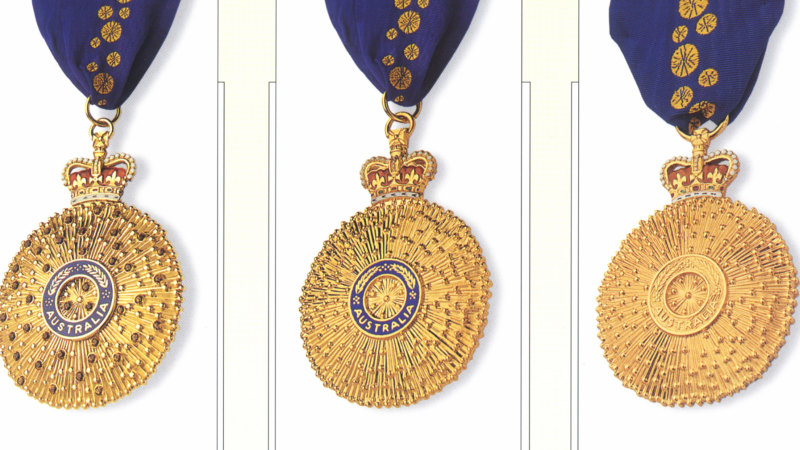 Politicians, scientists, musicians, artists, athletes and business leaders are among the recipients of 933 awards handed out in this year’s Queen’s Birthday Honours.

Two out of the three Australians named companions of the Order of Australia are female, but there are only 13 women compared with 37 men in the next category on the honours list, the Officer of the Order of Australia. As a result, women make up only 28 per cent of those in the top two categories of the civilian list. Women received 290 awards, or 41 per cent, of those handed out. The youngest recipient is 24 years old and 36 recipients were aged over 90 when they were nominated.

You can explore the full list of winners in the interactive graphic below: