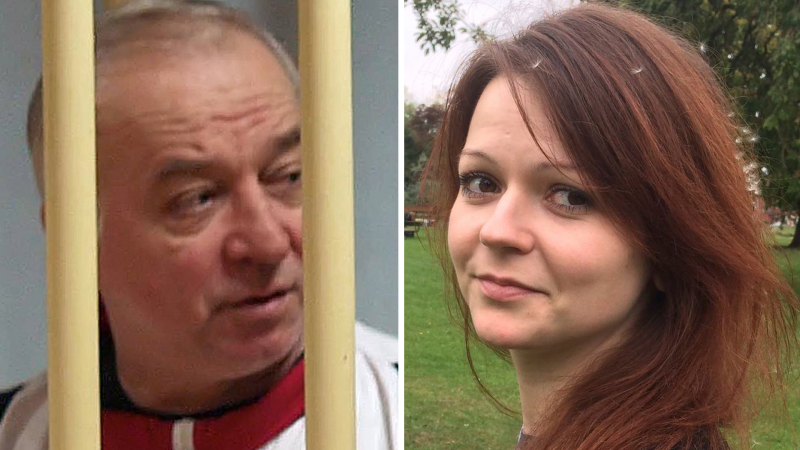 In March 2018, he and his daughter were found unconscious in the English city of Salisbury and spent weeks in critical condition after Russian agents allegedly smeared the door-handle of the Skripal’s home with Novichok, a Soviet-designed nerve agent.

Moscow denied the claims, sparking a Cold War-style diplomatic crisis between Russia and the West, which resulted in the expulsion of hundreds of diplomats from both sides.

Four months after the poisoning, British woman Dawn Sturgess died after handling an item that police believe was contaminated by the first attack.

Skripal and his daughter were unlikely to surface publicly again but he remained in touch with his old neighbours, according to The Sunday Times.

Last December, Ross Cassidy and his wife Mo were shocked to receive a Christmas card, which had no return address, from the Skripals.

Ross Cassidy told the Times that Skripal never fully relaxed into his life in the UK, describing him as gregarious but also watchful and suspicious.

Skripal lived openly under his own name, much to the astonishment of the Cassidys, who were surprised he had not been given deeper cover after the poisoning of Russian dissident Alexander Litvinenko in London in 2006.

“I’ll never for the life of me understand why they didn’t give him a pseudonym,” Cassidy told the Times.