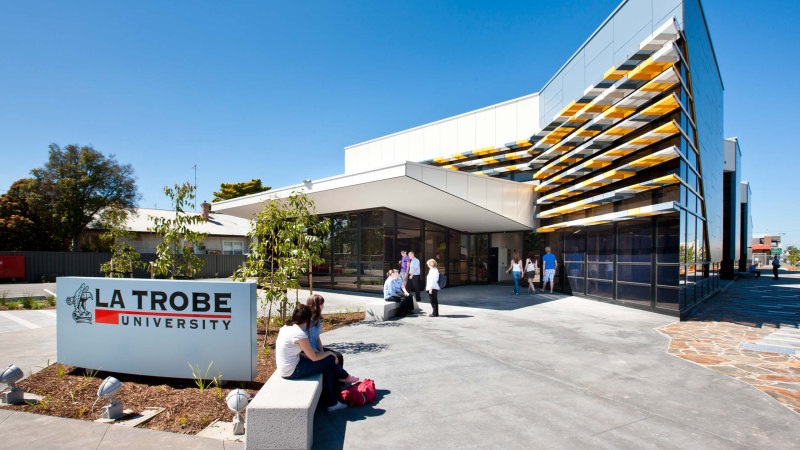 A vote on the weekend of National Tertiary Education Union members employed at La Trobe resulted in 74.3 per cent of staff accepting the proposed variation to their enterprise agreement, while 25.7 per cent rejected the deal.

The union’s national president, Alison Barnes, said it was “a hard decision for members, but one they were prepared to make”, after the Morrison government locked the university sector out of its $70 billion JobKeeper scheme.

“Universities are facing their toughest-ever crisis and we’ve been completely abandoned by the federal government,” Dr Barnes said.

“This vote reflects an overwhelming desire of rank and file NTEU members to save their colleagues’ careers and limit the social devastation of this crisis.”

The deal is due to expire on June 30, 2021, but could be extended after another vote of members if the university’s financial circumstances have not improved.

It will be put to non-union staff for a vote later this month.

“All La Trobe staff will have the opportunity to vote on 16 and 17 June on the [framework] – a temporary variation to our enterprise agreement – and although the framework won’t protect all jobs, it will deliver $32 million, the financial equivalent of about 225 jobs this year and next,” Professor Dewar said.

La Trobe is one of just a handful of Australian universities that signed onto the framework in an attempt to save an estimated 12,000 university sector jobs.

But the deal fell over when most university vice-chancellors rejected it, preferring to pursue their own cost-cutting arrangements.

The University of Melbourne, for example, has asked staff to forgo a previously agreed 2.2 per cent pay rise. The union is urging staff to reject that deal when a vote takes place this week, and has organised a demonstration at the Parkville campus on Tuesday morning.