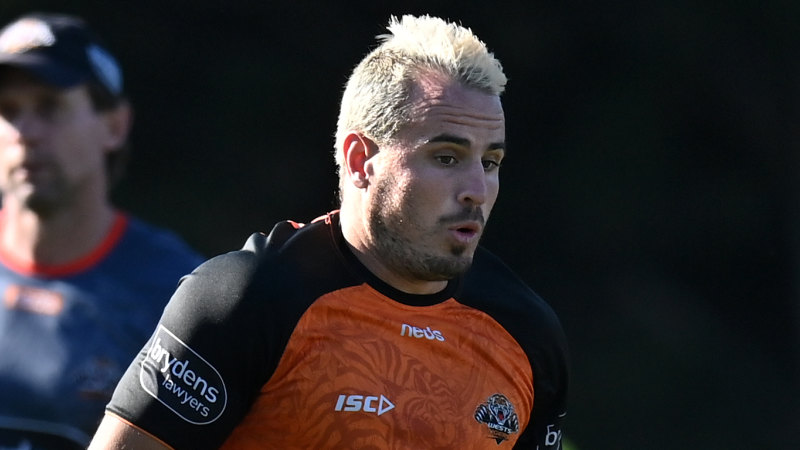 “The integrity unit are working with the club and NSW Police to determine the full details,” an NRL spokesperson said.

The drama continues a turbulent year for Reynolds, who had domestic assault charges against him dropped by NSW Police in February.

The charges came after he was embroiled in an ugly scandal involving allegations he was conned by his ex-partner, who faked three pregnancies.

The former NSW State of Origin representative has also struggled to crack the Tigers’ first-grade squad since the league’s resumption two weeks ago.