ABC pushes ahead with job cuts in ‘arduous year’ 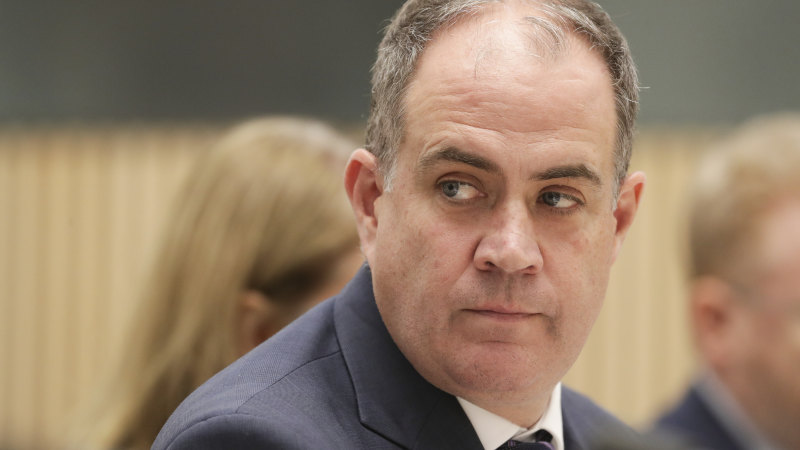 Mr Anderson’s release of the five-year blueprint was initially scheduled for March, but was delayed because of the COVID-19 pandemic. A three-year funding freeze that took effect last July, stripping $84 million from the ABC’s budget, is expected to result in up to 250 redundancies. Expressions of interest for voluntary redundancies commence on Wednesday but there will also be forced redundancies as part of the process, to make up for the $41 million that the ABC will not receive annually.

“This has been an arduous year already for all of us and I’m conscious of how many of you must be feeling right now given the uncertainty across our industry and the broader economy. The work of all of you throughout the challenges we have faced together this year has been outstanding and your patience and professionalism are, as always, greatly appreciated,” Mr Anderson said.

The ABC is one of many media companies in Australia that has been forced to slash costs in recent months. While the ABC’s funding cuts are not to do with the coronavirus pandemic, other media companies, including Nine Entertainment Co (publisher of this masthead), News Corp Australia and Seven West Media, have been forced to suspend print editions, cut salaries and reduce working hours for staff due to the knock-on effects of the crisis.

Mr Anderson last month revealed he had taken a 5 per cent pay cut until the end of September, while other ABC executives have forgone bonuses. The Morrison government has also put pressure on the public broadcaster to freeze pay rises in line with a request by the Australian Public Service Commissioner.

Previous Victorians urged to stay vigilant despite long-weekend gatherings
Next Churchill a hero or a villain, depending where you sit