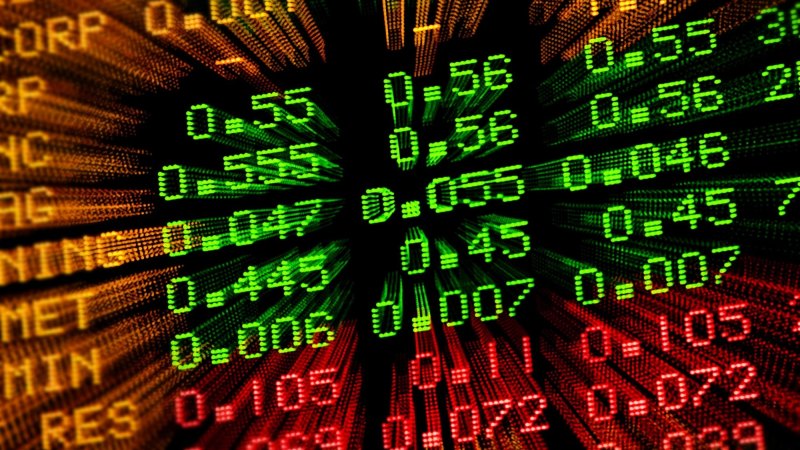 “As we’ve pushed through 6000 we’ve seen a bit of a short squeeze I think,” Mr McCarthy said.

“There’s been a bit of a scramble since Friday, professional investors and analysts who might have been a bit anxious and waiting on the sidelines to see what happens … they’ve been forced into the market.”

“There are risks in underperformance. If you’re sitting on a lot of cash, the risk is the market will rise without you.”

There were 145 companies higher when the dust settled on Tuesday – including 16 of the top 20 – as the ASX 200 made it six straight sessions of gains.

Volumes were heightened on the two-week average with 1.4 billion shares traded.

Health giant CSL was the major counterweight, dropping 2.39 per cent to $278.50. Meanwhile, ResMed slipped 0.43 per cent and Ramsay Health Care fell 1.13 per cent to further weight down the health care sector.

Energy stocks rose by a collective 4.7 per cent on higher oil prices and optimism about the rebounding global economy. The property sector also outperformed, rising 3.9 per cent for the day.

Qantas added another 6.48 per cent to $4.93 as investors weighed up the prospect of the airline returning more of its grounded jets to the skies. The airline has risen 22 per cent over the past five trading days but is still well off January highs of $7.15, before the coronavirus wreaked financial havoc on the aviation sector globally.

Mr McCarthy said attention will turn to the US over the next couple of days as the Federal Reserve meets to discuss the economy.

He predicts the two-day meeting will hear plenty of upbeat assessments, with traders and analysts looking for upgraded economic projections.

“That will be key, they can have a lot of strong talk but if it is not backed up by upwardly revised figures then the tally may very well fall flat,” Mr McCarthy said.

“However, if those numbers are revised higher … it could prove very persuasive.”

“Economic data in the weeks ahead should support the notion of a mid-year bounce in global growth, but we see many threats to the economic recovery beyond this,” Mr O’Connor said.

“Where the coronavirus is concerned, the next few weeks will be very informative, clarifying whether Europe and the US have shifted the virus onto a similar trajectory as China or whether contagion will revive as lockdowns are eased.”

Previous Churchill a hero or a villain, depending where you sit
Next Turkish authorities arrest 191 military personnel