NRL to provide $100 million funding package to prop up clubs 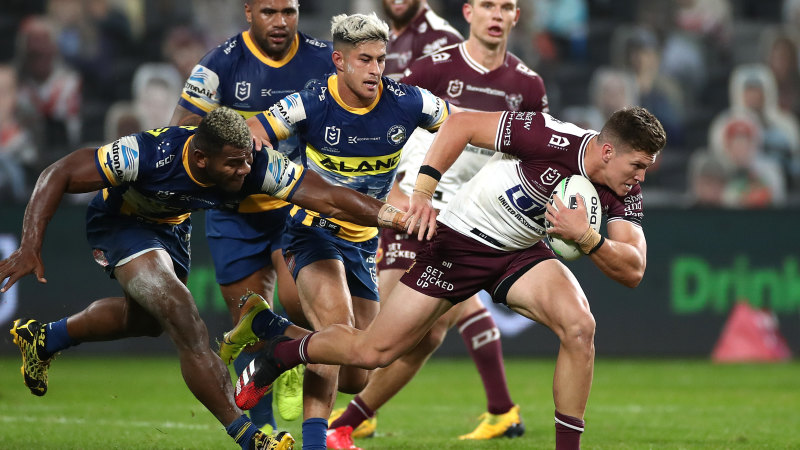 The NRL is close to finalising a deal that will result in about $100 million in emergency funding being distributed to its 16 clubs to ensure they survive the coronavirus crisis.

The parties have been in dialogue in recent weeks about the size of the rescue package, which will tide them over from June to October of this year. The clubs rejected the initial offer of $5.4 million per club, which totalled $86.4 million across the 16 franchises. After pushing for a figure of $7 million each – leaving the parties $25 million apart overall – head office is close to landing on a $100 million deal that will give each club about $6.25 million.

The ARL Commission is yet to sign off on any distributions but most clubs feel it is a fair compromise. An agreement would signal a significant improvement in the relationship between the NRL and its major stakeholders, based on a greater level of transparency from Rugby League Central.

The NRL’s bid to have crowds at games, beginning with limited numbers from Thursday, will provide a further boost to the bottom line of clubs. Manly’s clash with Brisbane at Central Coast Stadium will be the first time limited numbers can attend after the NSW government ruled that game venues would be treated like pubs, clubs, cafes and restaurants in hosting up to 50 customers in catering areas.

ARLC chairman Peter V’landys has targeted July 1 as the date for crowds of greater numbers to be admitted.