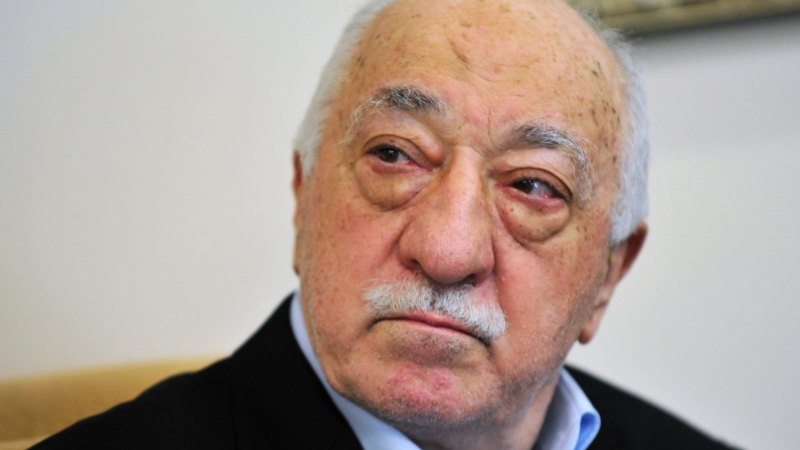 The suspects, mostly on active duty, were believed to have communicated to other Gulen followers through pay phones and to have received advantages in admission to military schools, Anadolu said.

On Tuesday, a local court jailed six of them pending trial and freed 10 others, the sources said.

Turkey’s Western allies have criticised the scale of the crackdown, while Ankara has defended the measures as a necessary response to the security threat.

Since the coup attempt, about 80,000 people have been held pending trial and some 150,000 civil servants, military personnel and others sacked or suspended as Erdogan sought to purge all levels of government, courts and educational institutions of followers of the Gulen movement.