admin June 9, 2020 Federal Politics Comments Off on Warnings that women will be hardest hit by reintroduction of childcare fees 23 Views 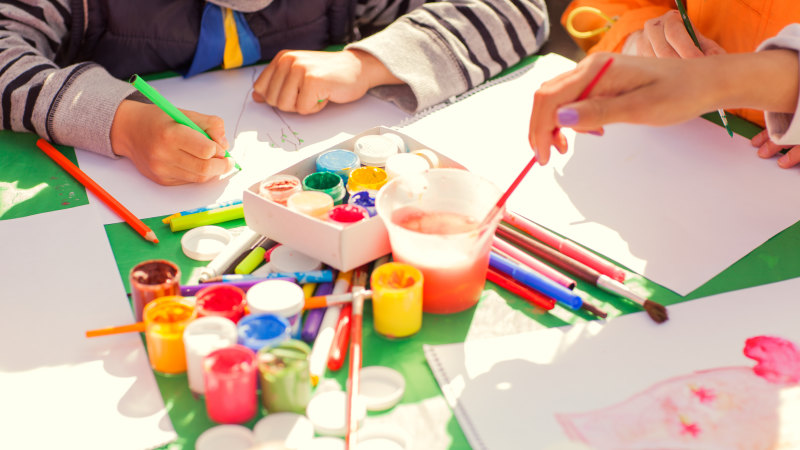 “Women are more likely to be the ones who … drop hours to take care of their kids or cut back work because they can’t afford [childcare] any more,” Ms Griffiths said.

Australian Council of Trade Unions president Michele O’Neil said 95 per cent of the sector’s 200,000 workers were women and the COVID-19 relief package had been an “economic life-raft” for Australian women disproportionately affected by the crisis.

“This decision will force many households to choose between trying to pay for early childhood education and exacerbating financial stress, or getting who we know will mainly be women to drop out or stay out of the workforce to care for children at home,” Ms O’Neil said.

Sam Page, chief executive of Early Childhood Australia, said women were often the lower income earner in a couple and the cost of childcare was measured against their earning capacity.

“Women’s workforce participation impacts on their own financial security over the life course but it also influences on our broader economic prosperity,” she said.

While Education Minister Dan Tehan has conceded demand could drop when fees come back, he has maintained families will be protected because fees will be capped at pre-pandemic levels and the work activity test will be eased until October to provide 100 hours of subsidised care a fortnight for families that have lost work.

Surveys conducted by the childcare sector have indicated thousands of families could cut back children’s attendance or withdraw them completely when fees are reintroduced.

On Tuesday, Finance Minister Mathias Cormann told the Senate inquiry into the government’s COVID-19 response the shift to the old means-tested subsidy would mean parents who could afford to pay fees would be able to “rather than have this blanket arrangement where childcare is free for everyone irrespective of income”.

Treasury officials told the inquiry that about 120,000 employees in childcare were receiving JobKeeper payments. This would mean about 40 per cent of the sector’s staff were missing out, backing up provider complaints about the uneven distribution of the subsidies, with many casual or foreign workers not eligible.

Senator Cormann said the transition payment would be “fairer and more equitable” and services would have to provide a guarantee they would maintain employment levels as they shifted from JobKeeper.

Helen Gibbons, early education director at the United Workers Union, said: “The future for this feminised workforce is at risk. The federal government response puts thousands of educator jobs on the line.”

Labor leader Anthony Albanese said JobKeeper should have been better designed to include more workers in childcare. Criticising the policy shift, Mr Albanese noted Prime Minister Scott Morrison had promised JobKeeper would be in place for six months.

He said the impact of government’s decision would fall “particularly on women wanting to return to the workforce as the economy recovers”.

Previous Vaccine breakthrough no profit blockbuster for local biotechs: analysts
Next Preparing portfolios for the next market storm