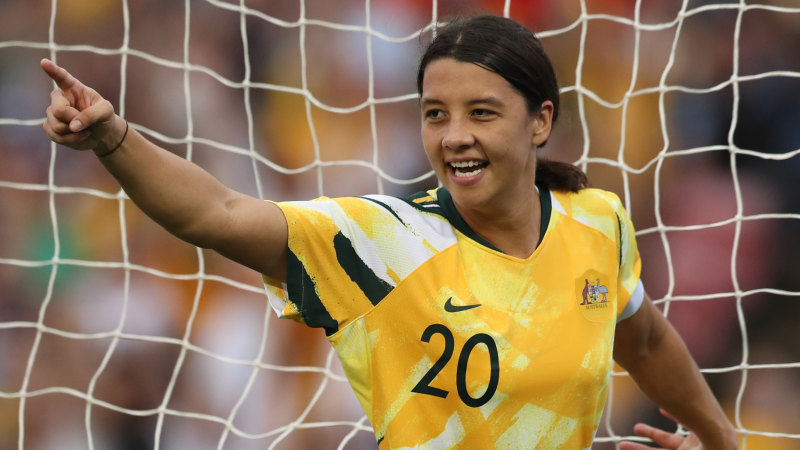 Furthermore, Brazil’s withdrawal means their representative on the FIFA executive committee, Fernando Sarney, is now eligible to cast his vote on June 25 – and it’s unlikely he would back a bid from outside his confederation.

From the moment Australia and New Zealand lodged their bid book, South America was never regarded as a key battleground for votes. With Asia split between support for Australia and Japan, it is the FIFA council members from Europe, Africa and North America that have been targeted as the most crucial in this month’s vote – and that’s where Brazil’s withdrawal could have the greatest impact.

As early as this weekend, the 35 eligible voters on FIFA’s executive committee will be presented with an evaluation of the three remaining bids. If the trans-Tasman bid scores as highly as expected, its lobbying of European, African and North American members could take on a more confident tone.

Australia and New Zealand have survived the worst of the COVID-19 pandemic and the bid isn’t expected to receive any strikes against is name for security, facilities, logistics, finances or legacy.

All but assured of at least two votes from the Oceania members of FIFA’s council, the trans-Tasman bid will require the votes of 16 of the 23 council members from North America, Europe and Africa to win the hosting rights – even less if it can snare a few from Asia. That is far from a given, but Brazil’s absence at least makes the task of convincing 16 others more achievable.

Previous Race to find autistic teen missing in cold on Mount Disappointment
Next Spoilt for choice: Houli set to return for Tigers