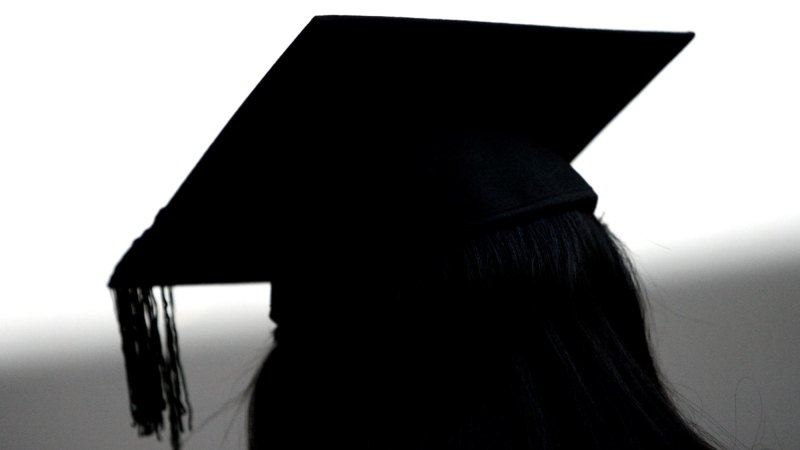 “I hope Australia can change its attitude toward China. If a country loves Chinese money but doesn’t like Chinese people, China surely is not willing to do business with it.”

Ms Mo, who sends 2000 students to Australia a year, said she would consider “opening up the UK market” unless relations improved.

Analysis of enrolment figures and university financial results indicates around 110,000 Chinese enrolments were worth approximately $3.1 billion to these 10 universities in 2018, the bulk of a total $5.4 billion they took in from international student fees.

Luke Sheehy, executive director of the Australian Technology Network of universities, including RMIT and UTS, said the sector had prioritised the welfare of students during the COVID-19 crisis and campuses were “vibrant, safe and welcoming places”.

“International students are an important part of our communities. We look forward to welcoming all students back, including those from China and overseas as soon as possible,” he said.

The sector felt the brunt of coronavirus restrictions early after Australia shut its borders to non-Australian residents travelling from China on February 1. Three years of strained relations between the two countries deteriorated further after Australia called for a global independent inquiry into the origins of the coronavirus in March.

China accused Australia of being a puppet advancing US interests in the region and launched two trade strikes on $1 billion worth of beef and barley in April. It followed up this week by warning tourists to reconsider travelling to Australia due to “an alarming increase” in racial discrimination and violence during the pandemic. The allegations have been rejected by the Australian government.

Ma Yu, an education marketing consultant at Aoji.cn, said the ministry of education’s warning would “definitely bring a huge impact to their willingness to study abroad”. “Parents are keen on the safety of their children and put safety as priority,” she said.

Salvatore Babones, adjunct scholar at the Centre for Independent Studies and associate professor at the University of Sydney, said the escalation was the latest step in the Chinese government’s push to discourage citizens from going overseas to study.

“I think our universities should expect very few new Chinese commencements throughout the 2020s,” he said, arguing that the Chinese government wanted to get people studying at domestic universities and to prevent capital flight from the country.

Trade Minister Simon Birmingham said a withdrawal of Chinese students would be a loss to both economies.

“For the long term, it would do nothing to help further the mutual understanding between our two nations,” he said.

The University of Wollongong was the first Australian university to have its ratings outlook cut to negative on Wednesday. Global ratings agency S&P warned its finances could deteriorate if it is unable to mitigate the revenue loss caused by a decline in onshore international student enrolments. S&P reaffirmed the University of Melbourne’s stable rating, but warned downward pressure could occur if travel restrictions persist well into 2021.

“Next year, revenues will largely depend on whether coronavirus-related travel restrictions are eased,” he said. “In the longer term, with a number of universities ranked among the best in the world, we expect Australia’s institutions will remain attractive for international students.”

A survey of 400 education agents across 63 countries by education provider Navitas found Australia’s successful containment of COVID-19 had made it a more attractive study destination, while the reputations of Britain and the United States have suffered.

China’s Ambassador to Australia Cheng Jingye warned in April that consumers could boycott Australian products including beef, wine, tourism and universities over its pursuit of the inquiry. Of the three sectors hit by Chinese infringements since, wine is the only export yet to be targeted.