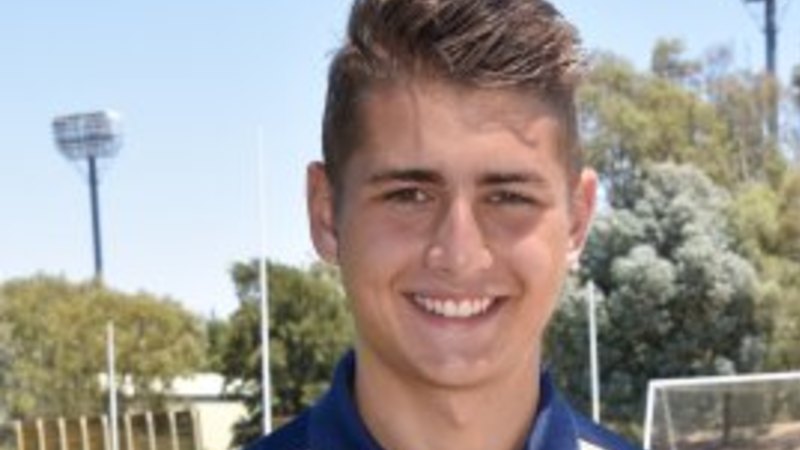 “Workplaces within sporting clubs can be challenging and need to be incredibly robust to work successfully,” he said. “It is often an environment with heightened stress, heightened anxiety and relentless competition that tests people’s emotions every day.”

Didulica said there was competition within teams for positions and also against opponents but clubs needed to do better to “ensure staff and players have the right support”.

“Similarly, clubs should be putting the right structures and oversight in place to ensure they are complying with their own obligations as employers – but the tendency is to skew the other way.”

The Central Coast Mariners declined to comment on the confidential settlement with Moric. They’d previously expressed surprise at it and claimed it was “without merit” and said Moric had never been engaged as a professional player.

Moric could not comment on the settlement but previously told The Age and Sydney Morning Herald that how he had been treated had left him deeply depressed.

He said during the lengthy unpaid trial he had been repeatedly told he would receive a professional contract.

“As a young person, I am now in a situation where I have to give up all my hard work as a junior and stabilise myself outside of football before worrying about improving my game,” he said previously.

“I am taking action to not only put a stop to the clubs using young players around the country but to give myself some sense of relief that I have not done anything wrong.”

The legal action had been regarded by workplace law experts as an important test case on the legality of unpaid trials and internships in Australia.

But the case being settled means those issues will not be decided in the Federal Circuit Court. Workplace law expert Andrew Stewart has written major reports for the government on unpaid work and said it is increasingly common across the labour market.

Research by Professor Stewart in 2016 found 58 per cent of people aged 18 to 29 had done unpaid work in the previous five years with much of it legally questionable.

“It’s a grey area because of the lack of clear case law,” he said last December of Moric’s claim.

Besides the Western United case – which involves allegations of bullying towards a former team manager – another professional club Macarthur FC has a $200,000 damages claim against it.

The club – which will enter the A-League next season – was accused in a court case of discriminating against a senior executive due to his caring responsibilities. Both clubs have denied the allegations.

Ben Schneiders is an investigative journalist at The Age and has reported extensively on wage theft, corruption, business, politics and the labour movement. A three-time Walkley Award winner, he has been part of The Age’s investigative unit since 2015.

Previous Protests could boost NRL bid to bring fans back next weekend: V’landys
Next How Richmond do things differently to the other clubs