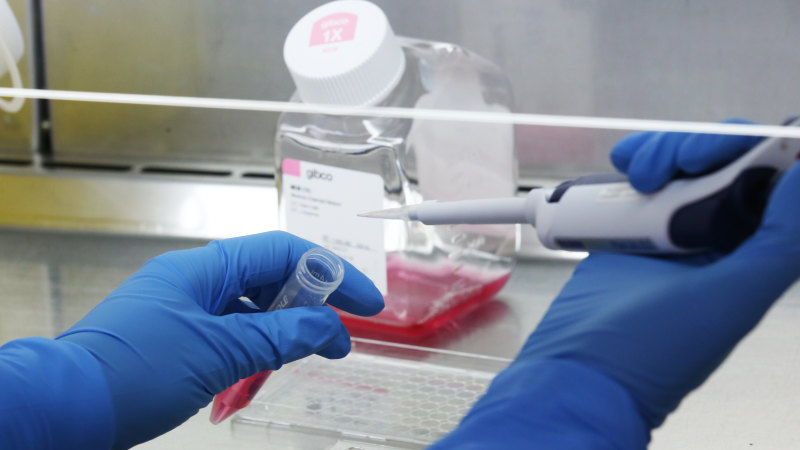 The proposed policy would cap refunds for research and tie tax incentives to an “intensity test” for larger companies, with tax offsets based on a company’s research spending compared to its overall expenditure.

A Senate committee has been considering changes to the scheme since the start of the year, but businesses won’t know the shape of the policy until well after August, when a report is due.

The protracted uncertainty about the future of the research and development tax incentive has made it difficult for businesses, both big and small, to invest in Australian-based R&D and encourages investment offshore.

Treasurer Josh Frydenberg said the government was committed to continue to back research spending “as a means of improving the future competitiveness and productivity of the economy”.

“The 2019-20 budget forecast the government’s total support for R&D in that year to be around $9.6 billion. This includes $7.6 billion in direct funding for R&D,” the treasurer said.

Yet hearing implant maker Cochlear said the uncertainty around tax offsets had been a barrier to investment.

“The protracted uncertainty about the future of the research and development tax incentive has made it difficult for businesses, both big and small, to invest in Australian-based R&D and encourages investment offshore,” a spokesman for the $13 billion company said.

Under the current policy, larger businesses can only claim the incentive for up to $100 million in research spending, which is set to increase to $150 million if changes are enacted.

However, Cochlear said Australia’s incentives were still less compelling than those in other markets, meaning it would continue to consider whether it should “incrementally” move research elsewhere.

“As a global company with genuine freedom in where we conduct R&D, the international competition for our investment is fierce. Several other countries have more attractive incentives and schemes supporting R&D and commercialisation,” a spokesman said.

Medical device maker ResMed has argued that if changes to the incentives scheme go ahead, amendments are critical to ensure some businesses are not disadvantaged. ResMed’s finance chief Brett Sandercock wrote to the Senate committee arguing such amendments should include removing the cost of goods sold from calculations of the “intensity” of research spending.

A ResMed spokesperson said the company spends around 7 to 8 per cent of its annual revenue on research and would continue to do so in the years to come as “the innovation of our products and services has always been high priority”.

Cochlear said it was critical that Australia also launch policies to encourage investment in commercialising technologies.

“Australia generates very good research but is weaker in commercialisation. Both investment in R&D and a clearer focus on incentives for commercialisation will play critical roles in improving productivity and expanding exports,” a spokesman said.

The Senate committee will report back on proposed R&D changes in the first week of August.