Education polishes skills for many fields

admin June 11, 2020 Business Comments Off on Education polishes skills for many fields 28 Views 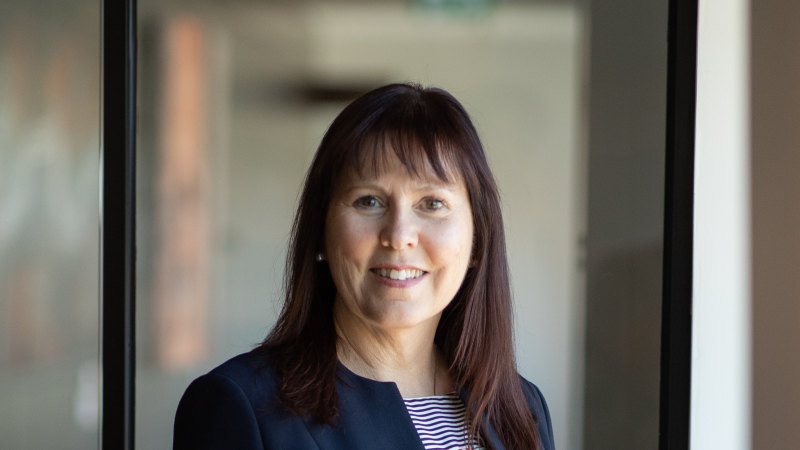 We have children aged from three to over 18 years old, including some international students. The layers of complexity of caring for this age range, their unique learning styles, behaviours, dispositions and talents, and meeting the needs of our staff, current and future parents plus a network of past student alumni of over 10,000, means that the gaps between scheduled meetings are consumed every day in providing a personalised service to stakeholders.

How long have you been doing this job and what first sparked your interest in this area?

This is my third year as a principal at Ivanhoe Girls’ and I was formerly the principal of the
Australian International School in Malaysia. Prior to that I was the head of Moreton Bay College
in Queensland.

My career goal was to be the best mathematics teacher I could be and to share and foster the love and passion of mathematics in my students.

I spent the first 18 months after university in a computer consultant role before my first full year as a teacher and, a year later, an appointment as a head of computer studies in an independent girls’ school. I then became a senior computing lecturer at TAFE.

I left work to become a stay-at-home mum for seven-and-a-half years, then returned to teaching.

I had roles as a year level co-ordinator, academic counsellor and head of mathematics before being offered a role as head of practicum at Bond University and, later, head of education.

The increasing pull to have greater direct engagement with students and their education led me to return to the schooling sector as a head of senior school/deputy principal role in an independent girls’ school in Queensland.

What was the most unexpected thing you have had to do in your job?

The most bizarre was the writing and implementation of a bodyguard policy for the Australian International School. In Malaysia, schools need to take a range of security measures that are unheard of in Australia. On any given day I had 12 guards who would be on duty at the school. In addition to the school security team, many children had their own private security arrangements.

What is the worst thing you have had to do?

Informing the year 10 cohort that they had lost one of their own and that we had lost precious members of our school community. It is at challenging times like these that you somehow find the strength to dig deeper into your personal reserves than you thought possible in order to ensure a community can move forward with optimism and hope.

How transferable are your skills?

The project-management skills required for facility management, plus the business and financial acumen required for strategic planning, are transferable to any role comparable to a CEO or business leader.

The emotional intelligence required to lead a community of learners, and facilitate an environment where everyone, from our youngest students to the teachers and professional staff, is in a situation where they can thrive as individuals, can sometimes require the skills of a life coach.

Did you have a different career before you became a teacher, and how were those skills relevant to what you do now?

I worked for 18 months as a computer consultant for a large computer company when I first graduated from Melbourne University. During the time in that role I was fortunate to be sent on many computer training courses in which I learnt about computers and their capability.

While I enjoyed many aspects of the job, I realised that I really did want to be a teacher and I had some new skills that would be of significant benefit to students. One year later, at 24 years of age, I had my first head-of-department role: head of computer studies at an independent girls’ school in Adelaide.

What advice do you have for people wanting to get into this career?

There is no career, other than teaching, in which a person can have such a significant and profound positive influence on young people. The work is not easy and is often exhausting, but it is fulfilling, humbling and incredibly important.

There are many pathways to becoming a great teacher, and they do not always go through the traditional school-to-university-to-teaching path.

Some of the best teachers I have come across are those who have enjoyed rich life and career experiences before deciding to pivot to a career in teaching.