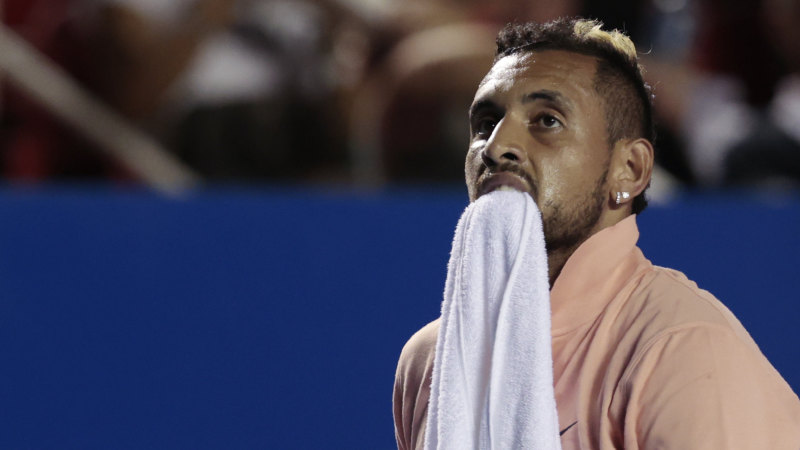 All tennis remains suspended until at least the end of July. The American major is still slated from late August in New York, one of the coronavirus epicentres, with a decision on the tournament – and other events – expected next week.

US Open organisers are looking into holding the event behind closed doors and with players in strict quarantine near the venue and not permitted to enter Manhattan.

World No.1 Djokovic and title-holder Nadal have also voiced criticism about staging the major.

American player Danielle Collins has hit out at Djokovic for his opposition to COVID-19 protocols proposed by US Open organisers, saying players need to start earning money again.

Djokovic has said it would be “impossible” to play under the protocols, which would restrict players to their hotels with only one support staff.

The 17-time grand-slam winner earlier urged players to contribute to a fund to help lower-ranked professionals affected by the shutdown which began in early March.

“This is a serious contradiction,” Collins, a 2019 Australian Open semi-finalist, wrote on Instagram. “No one has been able to play sanctioned events or make money since February.

“This is a massive opportunity for players to start making money again, and here we have the top player in the world saying only being able to bring one person with [him] will be too difficult.”

“It’s easy when someone’s made $150 million throughout their career to try and tell people what to do with their money, and then turn down playing in the US Open,” she said.

Previous ‘May be impossible’ to trace contacts of Black Lives Matter protester with COVID-19
Next Seventh hell: Demons cut deep in search of breakthrough victory