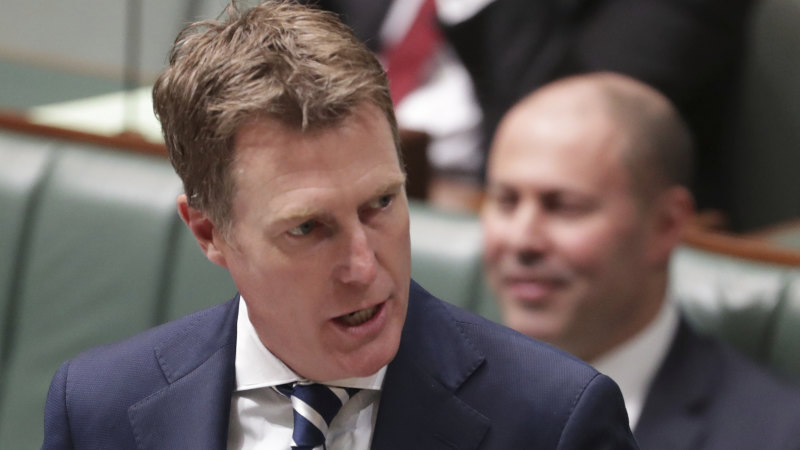 The review did not identify any cases of misuse by employers but concluded the need for the change had passed and the original seven-day access period should be reinstated.

The Australian Council for Trade Unions had warned the new rule could be used to undermine workers’ rights and protections, while the Australian Industry Group supported the change, saying many enterprise agreements “were reached in better times” and contained provisions that were impeding businesses in responding to the crisis.

The Federal Court was due to deliver its verdict on Friday on the Construction Forestry Maritime Mining and Energy Union’s legal challenge to the regulation.

“This was only ever intended to be an immediate, temporary measure designed to assist businesses during the peak of the pandemic and it is clear to me that it has served its purpose and can be withdrawn, which will reinstate the usual seven-day access period,” Industrial Relations Minister Christian Porter said.

Opposition industrial relations spokesman Tony Burke said it was “humiliating” for the minister but “a great win for workers”.

Mr Burke said Mr Porter was trying to make a “virtue” of his decision and the regulation had “robbed” workers of an important protection.

“It was a lousy move that has undermined the tremendous goodwill and cooperation that was established between employers and workers when the coronavirus crisis began,” he said.