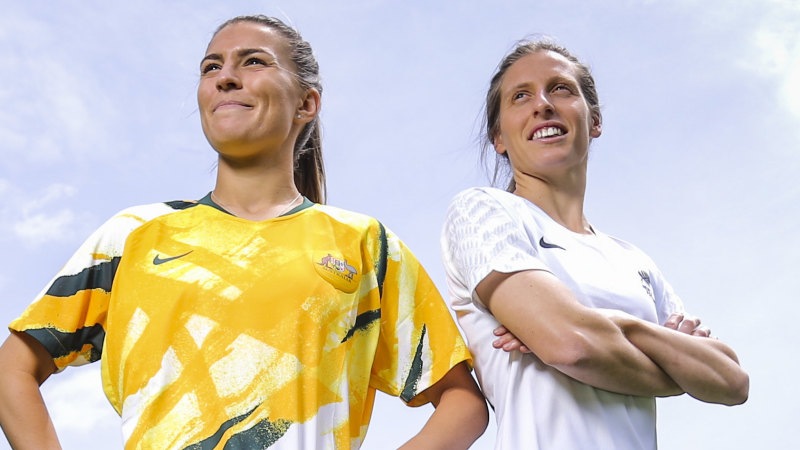 Commercially, that will be easy. While costing US$104 million – which is double Japan’s bid – the Tasman bid will draw the most revenue, with more than US$113 million projected in ticket sales, local sponsorship and government support alone.

By comparison, Japan is already forecasting a US$6m shortfall if it can’t find government support and the lack of guaranteed backing “has had a negative impact on the bid’s financial position,” according to the FIFA report. Despite being the cheapest to operate, Colombia is deemed a high commercial risk by FIFA due to modest projected ticket sales, low matchday revenue and no government support.

If money talks, the commercial debate is one the Australia and New Zealand bid wins comfortably. The issue of legacy is far less tangible. Within it lies Japan and Colombia’s greatest strengths. Japan has proposed establishing a “a pan-Asian women’s football movement … using its skills and leadership to develop other AFC members,” FIFA said.

This is consistent with Japan’s approach to men’s football. As Japan has grown, so too have its neighbours. Not only does the J-League have an allocation of an Asian player for each club, but it was the first league to introduce a second spot reserved for South East Asian players. The aim is to continue improving the overall standard of its region while strengthening its foothold within its region – technically, politically and financially. Japan’s claim that a Women’s World Cup will boost female participation beyond its borders will be easily believed. “It is clear that the bidder envisages a tangible benefit from hosting the competition – not only for Japan, but also for the whole of Asia,” FIFA said.

Colombia’s main stadium in Bogota is 16,000 seats short of reaching the minimum requirement. Another in Cartagena isn’t up to scratch while altitude could wreak havoc on scheduling for games in Bogota. However, a World Cup could prove the shot in the arm for the women’s game in a football-mad region. Women’s football has seen slow growth in South America and, as Europe has shown in recent years, a little investment goes a long way in bettering the women’s game. It’s a case Colombia won’t have to make to the four voting members from South America, and can possibly also rely on Panama’s Pedro Chaluja before it lobbies those from other confederations.

Australia and New Zealand have already convinced FIFA of the legacy within its borders – 50/50 female participation in Australia by 2027 and year-on-year growth of seven percent in New Zealand. Persuading African, European and North American council members of the broader benefits of giving the World Cup to a small corner of the Pacific will be the big task over the next 14 days.

But the true politics lie in the purpose of the report.

FIFA has declared the Tasman bid the best option for hosting the 2023 Women’s World Cup. Having done so publicly is a stride towards transparency in a FIFA voting process and winning back public trust. Selecting Japan or Colombia risks being seen as two steps back.