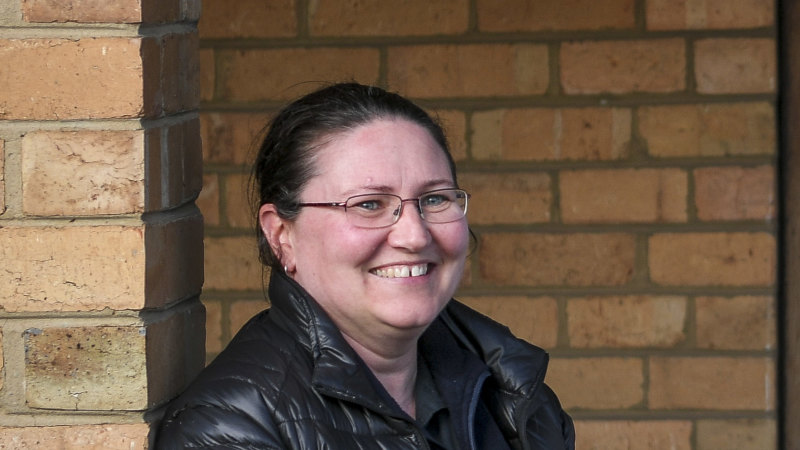 There were 40 cases of colorectal cancer or bowel cancer in those who took 600mg of aspirin daily, compared to 58 not taking the aspirin.

The findings help back current national clinical guidelines for aspirin, after a separate recent study clouded evidence on its effectiveness, by concluding the use of aspirin in healthy people aged over 70 did not improve their lifespan.

The Royal Melbourne Hospital’s Professor Finlay Macrae said that this research in older people was now “out of date” because it had reported its findings at about five years – around about the time they believe the benefits of aspirin use become apparent.

“The best explanation for that is that they just didn’t wait long enough,” said Professor Macrae, who has been studying aspirin and bowel cancer for two decades.

Current Australian clinical guidelines recommend that a low dose of aspirin, around 100 to 300 mgs per day, should be considered for all Australians aged 50 to 70 to prevent bowel cancer, taking into account their personal circumstances.

Professor Macrae said he would now urge all people within that age group to discuss taking aspirin with their doctor.

“It wouldn’t be recommended for people with an active ulcer or indigestion, uncontrolled high blood pressure, kidney impairment or an aspirin allergy,” he said

Sunshine woman Michelle Ritchie has been taking aspirin almost every day since 1999, washing a tablet down with a glass of water every night.

It is one of the easier things she had done in her efforts to ward off cancer.

Lynch syndrome runs in her family, which sees her have regular colonoscopies.

“And a couple years ago, I had a hysterectomy as well,” she said, explaining that the syndrome also puts her at increased risk of cancer of the ovaries and lining of the uterus.

So far, Ms Ritchie has managed to escape cancer – a fate not avoided by many others in her family, including her brother Ross Ritchie, a cleaner at the Melbourne zoo who first got bowel cancer at 34, then later duodenal cancer, a rare cancer of the gastrointestinal tract.

Researchers will now turn their attention to examining the best dose of aspirin to take, in a new study involving 1800 people in the UK, Finland, Israel and Australia.