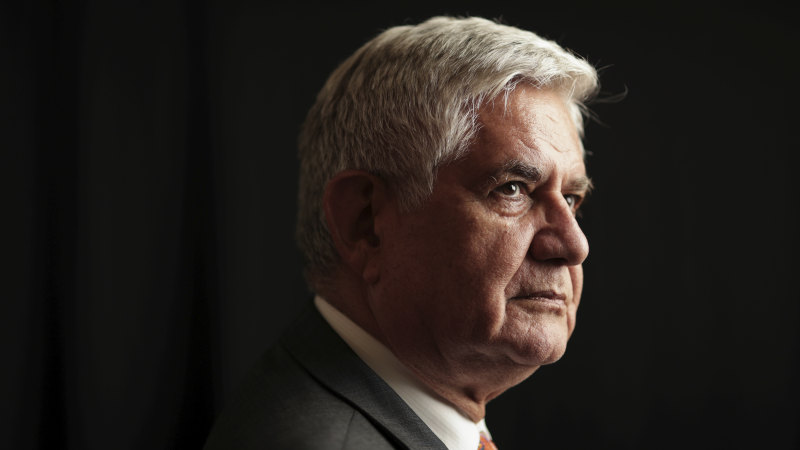 “Every [death in custody] is one too many, and it underlines how important it is that governments across Australia work together to achieve better outcomes for Indigenous Australians,” Mr Wyatt said.

“Mandatory calls to a CNS ensure all necessary actions are taken to safeguard Indigenous people in a culturally safe way and importantly constitutes part of a holistic welfare check.”

The Australian Law Reform Commission’s 2018 Pathways To Justice inquiry into incarceration rates recommended Commonwealth, state and territory governments introduce a statutory requirement for police to contact an Aboriginal and Torres Strait Islander legal service, or equivalent service, as soon as possible after an Indigenous person is detained in custody for any reason—including for protective reasons.

Mr Wyatt said the Victorian government’s decision to legislate the critical, life-saving service and the additional protections that it brings was hugely positive.

He said custody notification services complemented broader work on tackling the drivers of incarceration through the Closing the Gap framework.

“It is no secret that Indigenous people are appallingly over-represented in Australian prisons – and we are absolutely committed to bringing these rates down, the inclusion of Justice Targets in the refreshed Closing the Gap National Agreement demonstrates the Morrison government’s determination to drive down incarceration rates” Mr Wyatt said.

“While custody notifications are a critical step in preventing deaths, our end goal is to bring down the numbers of Indigenous people in custody to begin with.

Services have also been established in the Northern Territory and Western Australia, while the Morrison government jointly funds programs in both NSW and the Australian Capital Territory.

Mr Wyatt said the Queensland, South Australia and Tasmania governments should work with the federal government to introduce the CNS in their jurisdictions, saying it was essential there was a nationally consistent approach to addressing deaths in custody.

“It is critical that we tackle the drivers of incarceration – and by working together across governments and with communities improve access to education and employment and reduce family violence, I am confident we can make a difference,” he said.