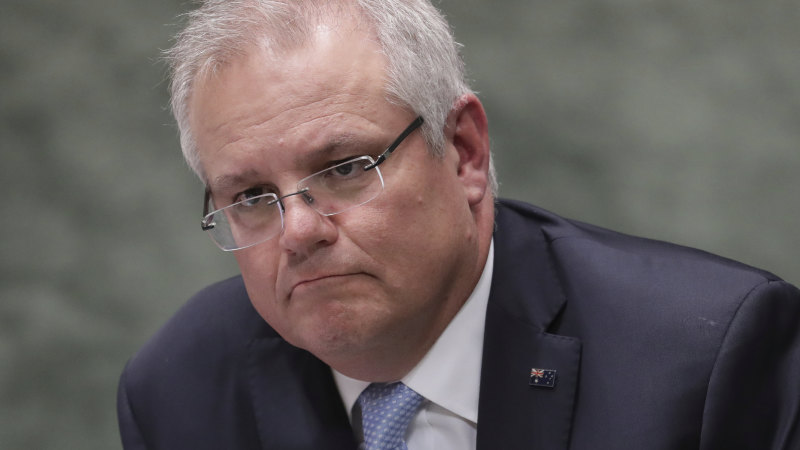 Author and historian Bruce Pascoe described Mr Morrison’s original comment as a “denial” of Australian history while Olympic athlete Cathy Freeman called on all leaders to understand the past.

“Our leaders need to get educated on the history of this country’s First Nations people in order to truly identify as Australian,” Ms Freeman wrote on Instagram.

Mr Morrison said his remarks, made on radio station 2GB on Thursday in response to a question about slavery and Captain James Cook, were about the founding of the Sydney colony when NSW did not have lawful slavery. He did not make them to go “into the history books” and start an argument, he said.

Asked about the blackbirding trade, which historians have described as slavery for South Sea Islanders brought to Australian plantations, Mr Morrison said there had been “all sorts of hideous practices” in the nation’s past.

“I’m not denying any of that,” he said. “And I don’t think it’s helpful to go into an endless historical discussion about this.”

State premiers and territory chief ministers discussed Indigenous policy with Mr Morrison in national cabinet on Friday ahead of talks next month to finalise new targets for Closing the Gap between Indigenous and other Australians.

Pat Turner, a key adviser on the Closing the Gap agenda and the chief executive of the National Aboriginal Community Controlled Health Organisation, said ministers would have to resolve the “level of ambition” including to tackle a funding crisis in housing.

“The housing overcrowding and the condition and the maintenance programs need to be Aboriginal-community controlled and the money needs to be increased because there’s a $6 billion backlog in remote [areas] alone,” she told ABC TV.

Ms Turner said the Prime Minister had been “super strong” in his leadership on the issue.

In a pledge to act on Indigenous disadvantage, Mr Morrison said he was “heavily invested” in the policy and believed more needed to be done.

“And we are aware of the heartbreaking stories within remote Indigenous communities of abuse, sexual violence, of alcoholism, of drug abuse. It’s heartbreaking, but it’s true.

“There is no shortage of funds being thrown at this issue. But clearly the application of funds by governments over decades and decades and decades is not getting the results we want. I can assure you it’s not through a lack of will, it’s an admission of the complexity and the difficulty of the task.”

Previous Footy takes the knee, and takes to the streets
Next The best photos from the international wire agencies as chosen by our picture editors