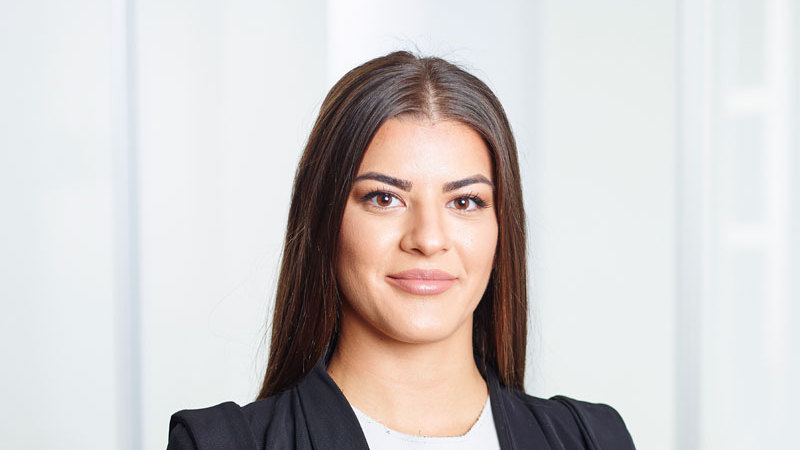 Karakostas’ employer, Woodards, is standing by her but the Real Estate Institute of Victoria has stripped her membership and will take from her an award she won last year for novice auctioneers.

Karakostas can still work as an agent despite having her REIV membership cancelled.

Judge Lawson said Karakostas and the former reality TV contestant worked together and were friends from school, and that after their arrests police found on their phones details about planned drug deals.

Karakostas was involved in 49 transactions that netted about $24,000, the judge said.

The other woman is due to face trial later this year.

A police search of Karakostas’ belongings and home found half a gram of cocaine, 340 grams of N-Ethylpentylone (a drug health authorities say can be more dangerous than ecstasy), more than $3000 in cash, plastic deal bags and other drug paraphernalia.

Judge Lawson said the offending was serious and exceeded that of basic street-level dealing.

“Your actions were well-planned and organised and you trafficked a significant amount of cocaine,” she said.

But the judge found Karakostas had made positive changes to her life, had been drug-free for three years and had excellent prospects for rehabilitation. Her plea of guilty, insight and acceptance of responsibility were acknowledged.

“I consider that you are a person who has made major life changes, you’ve reassessed your life values and you’re now committed to a more law-abiding lifestyle,” the judge said.

Executives from Woodards told the court they supported Karakostas personally and professionally, believed she was someone of great future potential who had made an error of judgment but had a successful career ahead of her.

Judge Lawson granted police permission to seize Karakostas’ $20,000 BMW, as prosecutors argued the car was tainted property because it was connected to the drug trafficking.

Karakostas must complete 150 hours of unpaid work as part of the community order.

Previous ‘They are thriving’: Free childcare boosted access for disadvantaged and Indigenous kids
Next Rapist with IQ of 75 jailed for broad-daylight attack in Ballarat mall