Seven Group Holdings confident its Boral bet will pay off 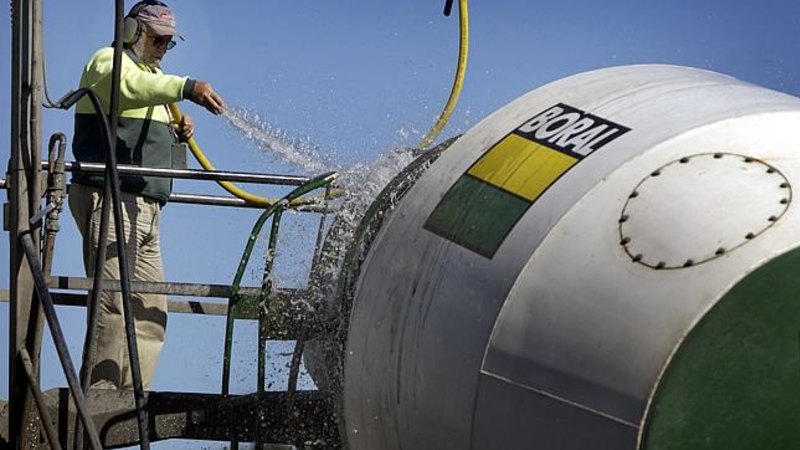 “Recent price dislocation provided an opportunity to build a position.”

Seven Group moved at a time of significant weakness in Boral’s stock price. Last year the stock traded at levels as high as about $5.70, but in March this year it fell below $2.

Boral has been under significant pressure over the past two years and has released a series of profit warnings. Its long-term chief executive, Mike Kane, announced in February that he would leave the CEO role this year and the board is now looking for a successor.

Seven Group said the investment gave the conglomerate further exposure to infrastructure investment in Australia, in a company with a sound asset base and focus on strong east coast markets.

“Australia is in the midst of its largest ever transport infrastructure boom with expenditure on projects greater than $2 billion expected to reach circa $18 billion per annum in 2023.”

It added that Boral’s exposure to crucial construction-related assets or products such as concrete, asphalt products and quarries were leveraged to major projects like roads, highways, bridges and sub-divisions.

Seven Group has a market capitalisation of about $5.8 billion and is led by businessman Ryan Stokes. It owns the Caterpillar equipment business WesTrac, Coates Hire, and 40 per cent of Seven West Media. Mr Stokes spoke to analysts on Friday at an event hosted by UBS.

The coronavirus pandemic has slashed Seven West Media’s advertising revenue, but this week the company scored a win when it and Foxtel secured a revised broadcast rights deal with the AFL after the pandemic halted the AFL season and cut advertising revenue. Under the deal, Seven will receive a discount of about 19 per cent and a net benefit between 2020 and 2022 of $87 million.

In a note to clients Credit Suisse analyst Matthew Nicholas said Seven Group had delivered a trading update that compared well to Credit Suisse’s own forecasts and was consistent with market sentiment.